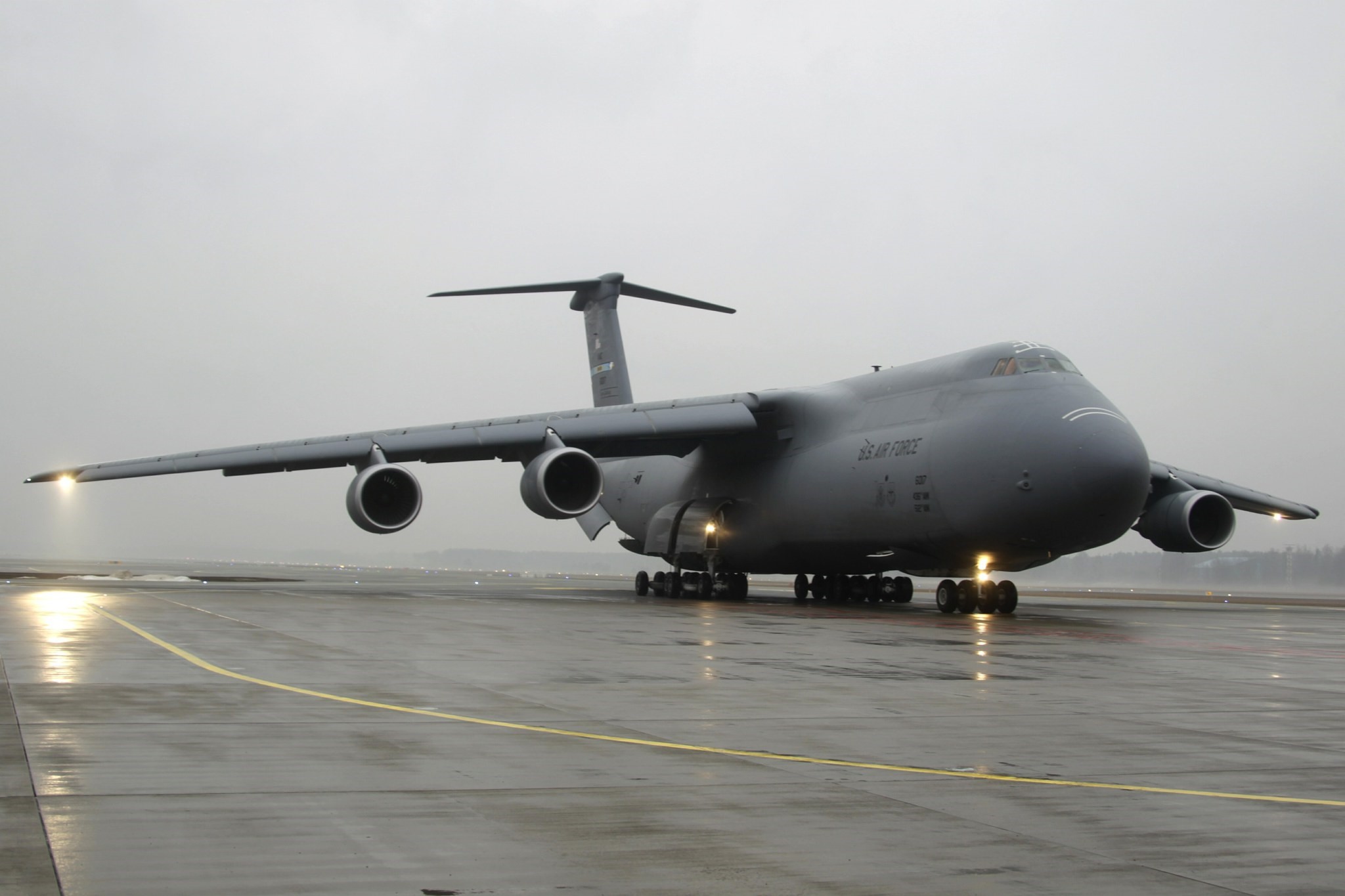 "Right now we have the ambulance which has just come out from the airport and we have received 14 patients being rushed to hospital in stable condition," said State Information Minister Bona Gaudensio. It was not clear how many passengers were on board.

"No one died but there are a number of injured people right now," one of the local aid workers near the scene of the crash told Reuters.

Officials could not immediately be reached for further information.