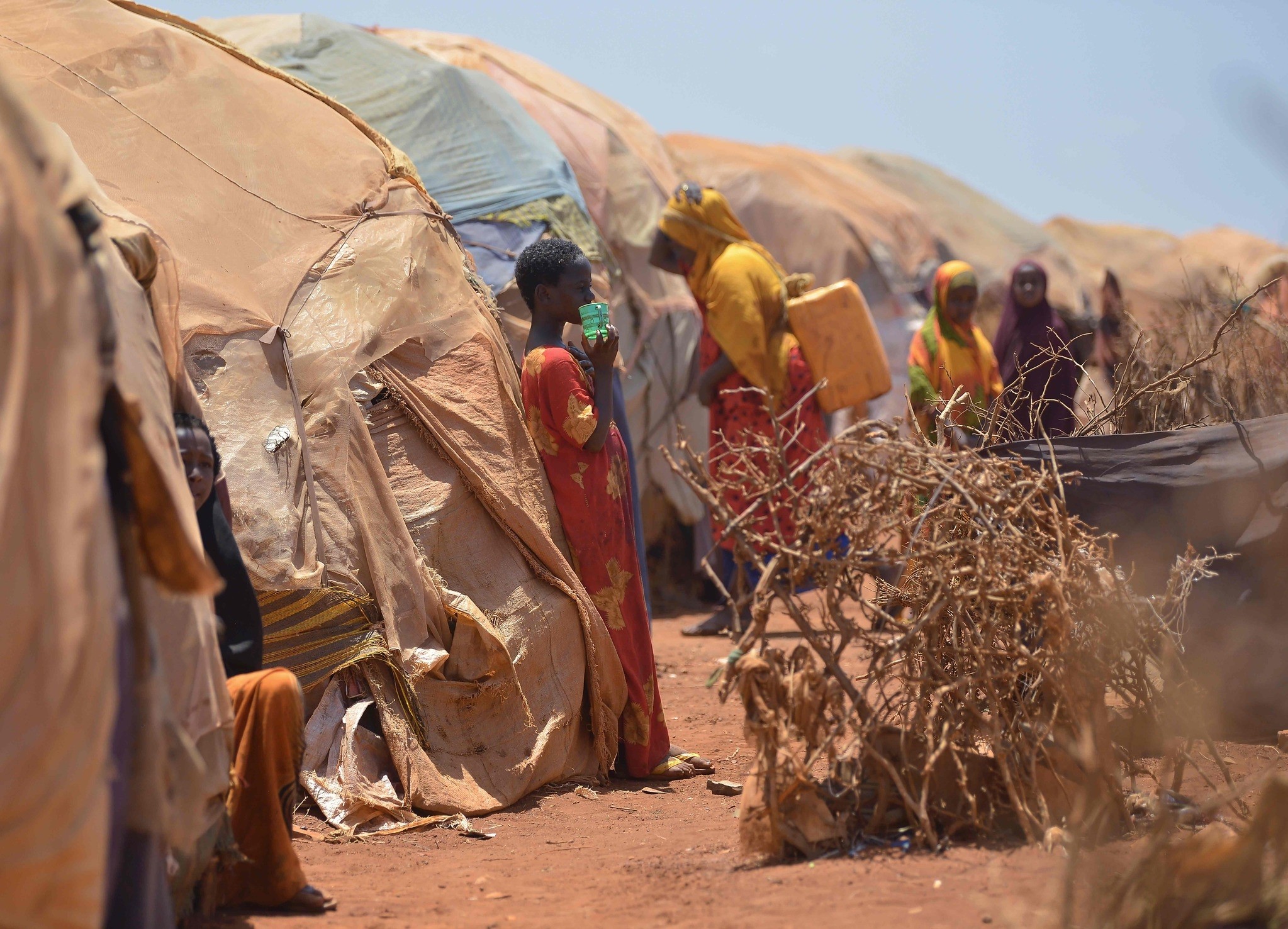 Thousands of people in drought-stricken Somalia are heading to cities in search of food, water and medical help, as the crisis continues to claim lives.

In cities like the capital Mogadishu, authorities are struggling to help the new arrivals.

"We are welcoming our brothers and sisters with whatever we can," Mogadishu mayor Hussien Yusuf Jimale told reporters on Tuesday.

According to Jimale, the displaced people are to be moved to temporary sites on the outskirts of the capital.

"People have already lost their livelihoods where they came from as drought took the lives of so many of their livestock animals," he said.

At least 30 people died of hunger at the weekend, most of them children and the elderly, officials in the port city of Kismaayo said Monday.

The deaths occurred in the Gedo and Lower Juba regions, according to local government official Kismayo Abdirishiid Janan.

Two more children have since died of starvation, Mohamed Sayid, a local elder in the capital of Gedo region Garbahare, told dpa on Tuesday.

"We are witnessing poor persons, among them children, dying in front of us for reasons of hunger, cholera and starvation," he said.