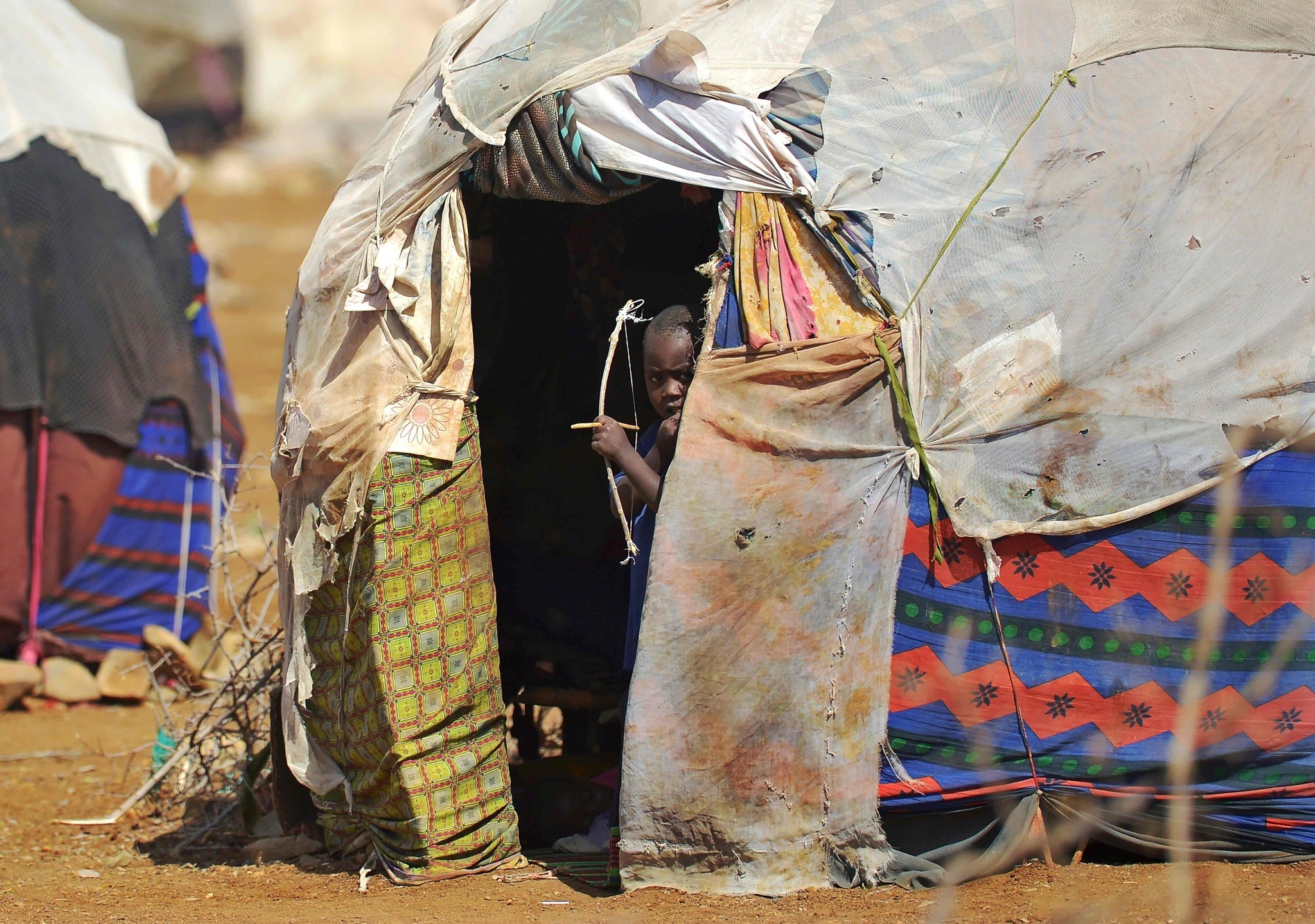 Prof. Isaac Odewole said the country was battling an entirely new strain of the bacteria called meningitis stereotype C and vaccines were not readily available for commercial sale.

Previous outbreak had been the stereotype A, which killed at least 33 people in 2016, the minister said in a statement.

"The vaccine can only be shipped into the country by the World Health Organization (WHO), if laboratory investigation confirms the existence of the strain type C," Odewole said.

He said Nigeria is discussing with WHO, UNICEF and other international health agencies for supplies of vaccines and injections.

"Through our initiatives, we have secured 500,000 doses of the meningococcal vaccines from WHO which will be used in Zamfara and Katsina states with additional 800,000 units from the British government," the minister said.

"By next Tuesday, there will be a meeting with the International Review Group of the WHO, where the request for additional vaccines shall be approved, as part of practical and medically certified efforts to stem this ugly incidence," he added.

On Wednesday, the country's center for disease control announced the outbreak of the disease with 269 deaths.

Experts say the most common symptoms of the highly contagious disease are fever, headache and neck stiffness.

The center said meningitis is airborne, and can also be contacted through respiratory secretions, urging people to ensure proper ventilation and maintain good personal hygiene.

Nigeria falls in what is known as meningitis belt in sub-Saharan Africa.