Hospitals in South Sudan running out of drugs as crisis worsens 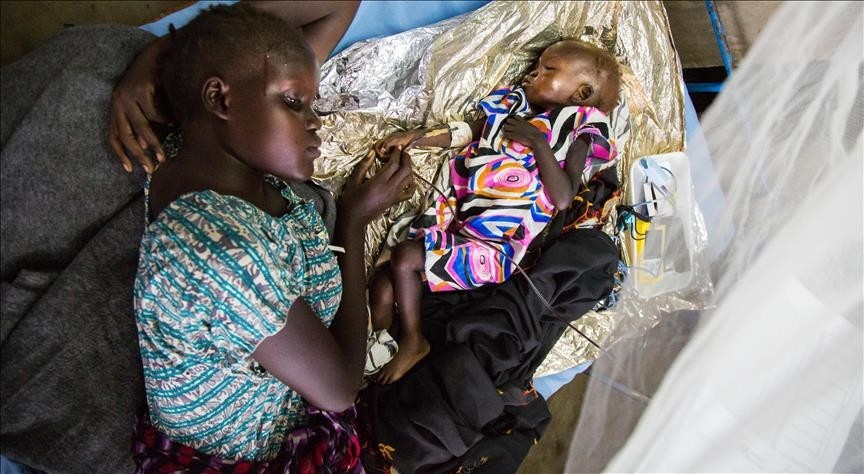 South Sudan is experiencing a severe shortage of drugs as a consequence of the civil war raging in the country since 2013 and the government's shortage of funds. A doctor at the Juba Teaching Hospital spoke to Anadolu Agency on Saturday, stating that the situation at the institution was terrible. Dr. Nathaniel Mogga said that there was a lack essential items like cotton swabs, normal saline (NS) solution, syringes and antiseptics, and that this endangered the lives of millions of people.

The Ministry of Health stated that it was well aware of drug shortages, but was unable to purchase the necessary medicines due to a lack of funds. Dr. Makur Korium, the undersecretary at the Ministry of Health, said they were talking to donors and promised to solve the issue soon. A storekeeper at Jonglie State-Bor Hospital claimed that the shortage of medical supplies had worsened when Doctors Without Borders withdrew their support.

According to ReliefWeb, a United Nations website, during the past few weeks severe shortages of medical supplies have already been felt at the refugee camps of Otash and Kalma, from where patients were transferred to Nyala Teaching Hospital.

The conflict in South Sudan so far has killed thousands, displaced about three million people, and has left 5,5 million at risk of starvation.