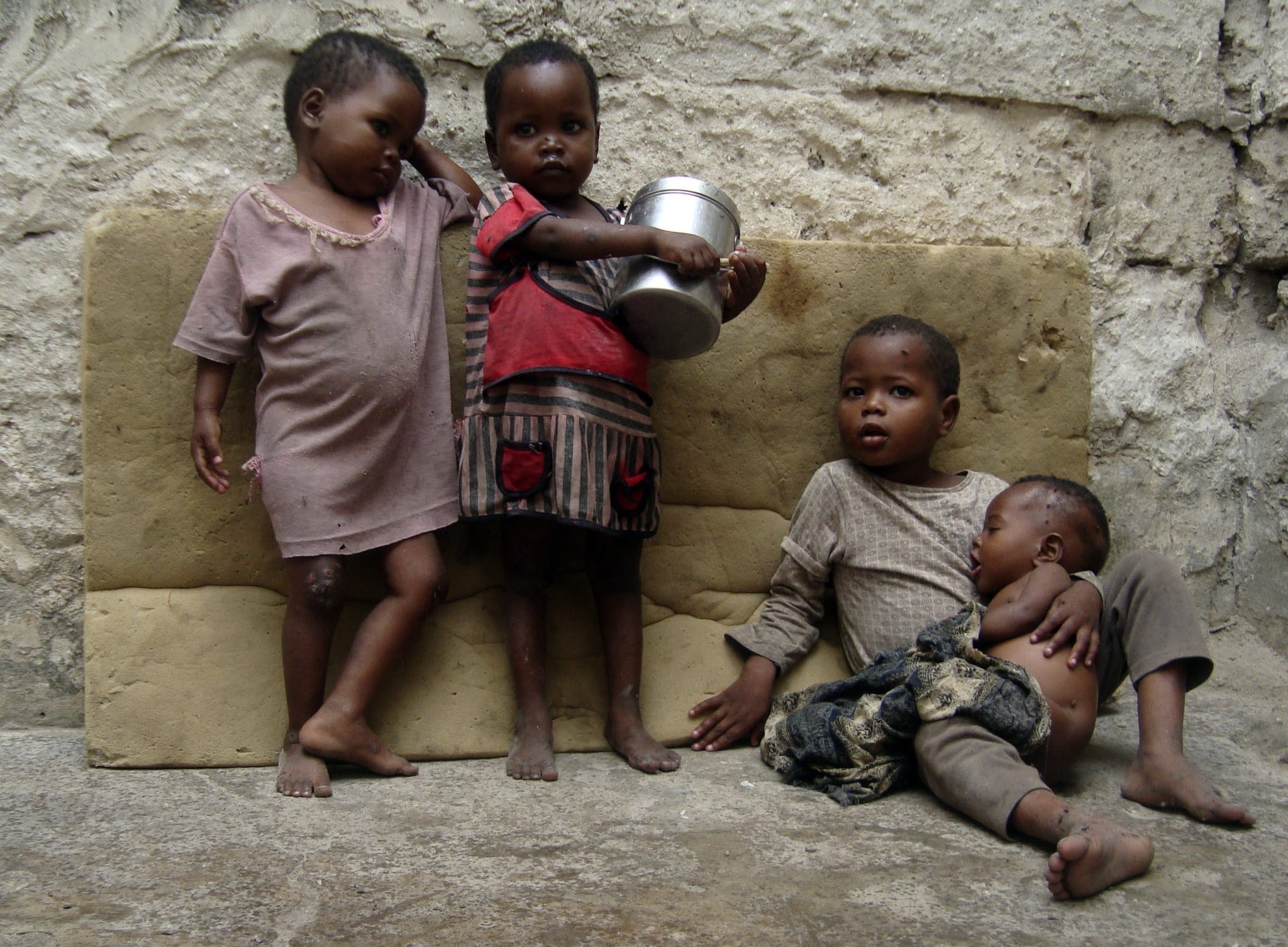 A total of 7.7 million people in Ethiopia are estimated to be in dire need of food aid in 2017 due to a worsening drought, spokesperson of the country's National Disaster Risk Management Commission Debebe Zewdie said.

Ethiopia's National Disaster Risk Management Commission already gave a joint statement with the U.N. office for the Coordination of Humanitarian Affairs (OCHA) last week, saying that low rainfalls would cause the second harvest to fall out very poor, and that they were also fearing the spread of contagious diseases.

While former estimates ran at 5.6 million, numbers have now risen and 7.7 million Ethiopians are expected to be in need of food aid.

Mitiku Kassa, chairman of the National Disaster Risk Management Commission, told Anadolu Agency that they had requested around $1 billion in international assistance, but that that most of that sum was not met.

Ethiopia already suffered from reduced rainfalls in 2015 and 2016 due to a weather phenomenon called El Niño, which affected around 10 million people in the region.

El Niño designates an oscillation in weather conditions occurring every several years resulting from variations in ocean temperatures in the Equatorial Pacific Ocean. Nigel Tricks, Regional Director for the Horn and East Africa for the international relief organization Oxfam, claimed that climate change contributes to the worsening of the problems caused by El Niño.

His view was supported by the reports of local farmers who said that this was the first time in the course of generations that a drought hit that hard. An Ethiopian pastoralist, who lost almost 700 sheep and goats, told Oxfam that not even his parents experienced such severe droughts.

Ethiopia is not the only country in the region affected by oscillations in rainfall. A total of 12 to 13 million people are said to be in need of humanitarian assistance across the Horn of Africa region, according to the U.N. Office for the Coordination of Humanitarian Affairs (OCHA).

In addition to those affected in Ethiopia, there are 2.7 million in Kenya, 2.9 million in Somalia and 1.6 million people in Uganda who will not be able to meet their nutritional needs on their own.