Only 3 out of 54 African countries have low-level hunger: Report 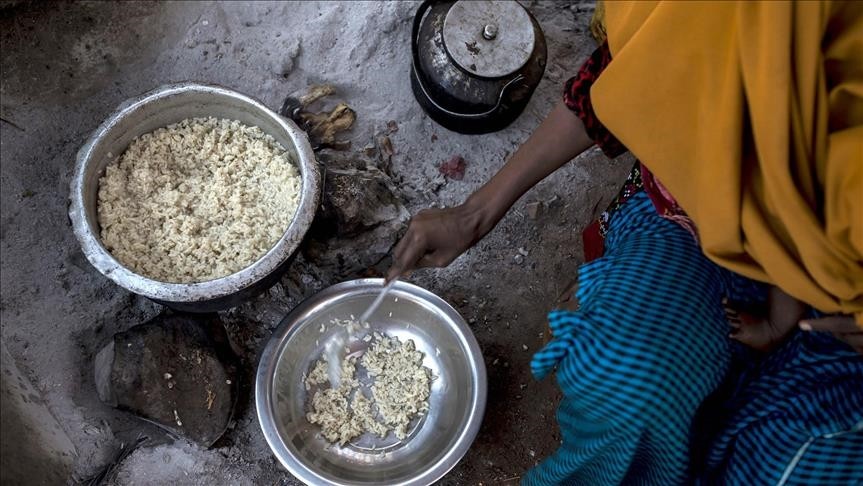 Only three of Africa's 54 countries are considered to have low levels of hunger, according to a Global Hunger Index update released in the Ethiopian capital Addis Ababa Sunday.

According to the report by the African Union and New Partnership for Africa's Development (NEPAD), based on data from studies in 2015 and 2016, the level of hunger in five African countries was categorized as "alarming."

"There are countries in Africa, such as Ethiopia, the Democratic Republic of Congo, and Nigeria, where over 50 percent of children under age 5 are stunted or wasted," it added.

But the report also contained some positive developments.

"There is a high rate of return to scaling-up nutrition-specific interventions; for example, the compound rate of return in DRC, Mali, Nigeria and Togo is 13 percent, and the cost-benefit ration of investing in scaling up nutrition is high," it said.

NEPAD Executive Secretary Ibrahim Mayaki told Anadolu Agency that the problem of stunting was as shocking as it is critical and that it needs to be urgently addressed.

"Nutrition should be made a national priority," he added.

"Sectors such as agriculture and health should work together," he also urged.