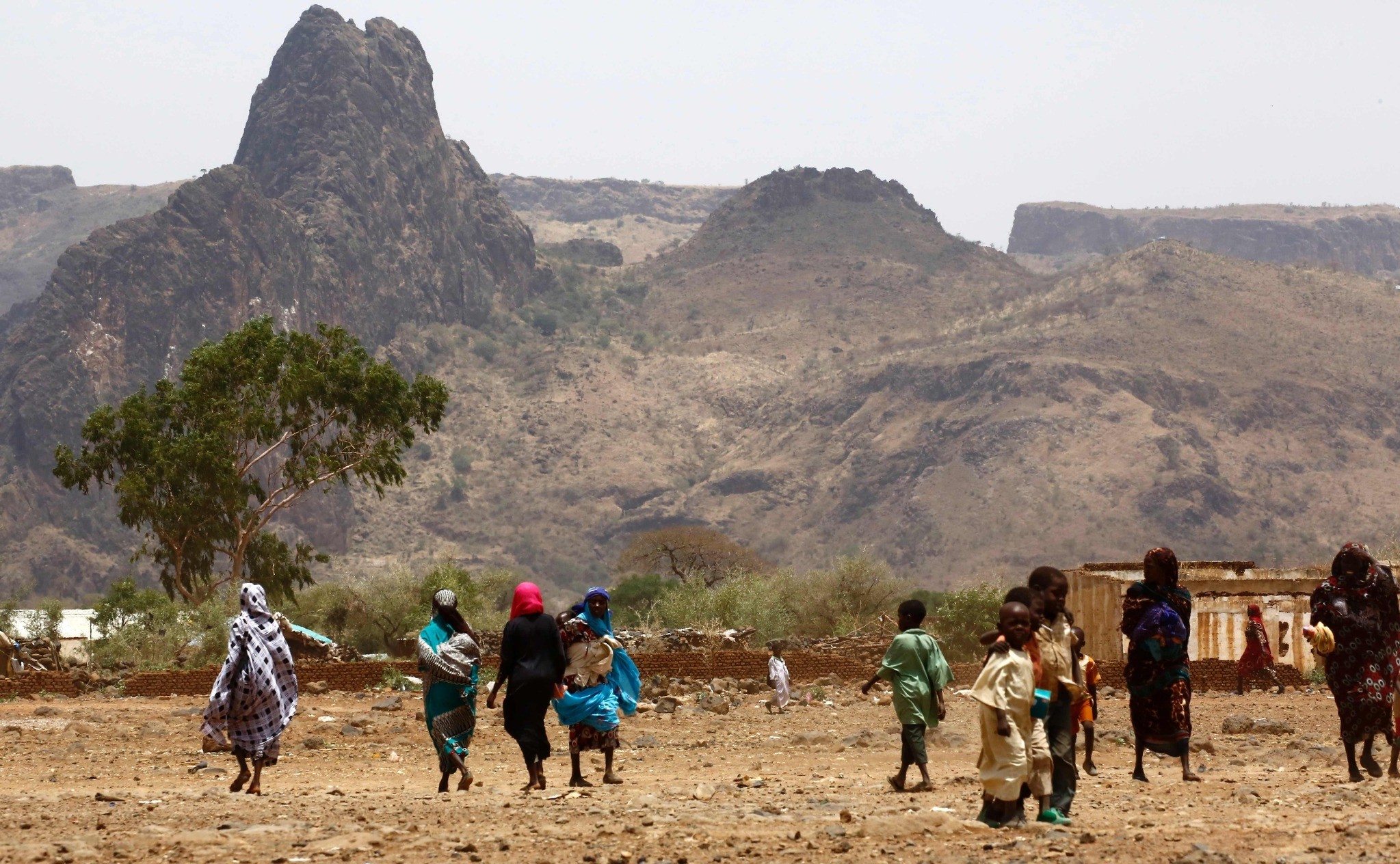 The decision to extend the ceasefire from July 2 to October 31 comes days before the United States is expected to announce if it will permanently lift a 20-year trade embargo on Khartoum.

Sudan's official news agency SUNA said Bashir signed on Sunday an order to extend the ceasefire until October 31, describing it as "part of the government's initiative to bring peace to Sudan".

In June 2016, Bashir declared a unilateral four-month truce in the three regions, where fighting between government forces and rebels has killed tens of thousands of people.

He extended it in October 2016 to the end of the year and again for a month on December 31. On January 15 he further extended it by six months.

The administration of US President Donald Trump is due to decide on July 12 whether to permanently lift the sanctions imposed on Khartoum in 1997 for its alleged support for militant groups.

Now killed Al-Qaeda leader Osama bin Laden was based in the Sudanese capital from 1992 to 1996.

Former US President Barack Obama eased the sanctions in January, but made their permanent lifting dependent on Khartoum making progress in five areas during a six-month review period that ends next week.