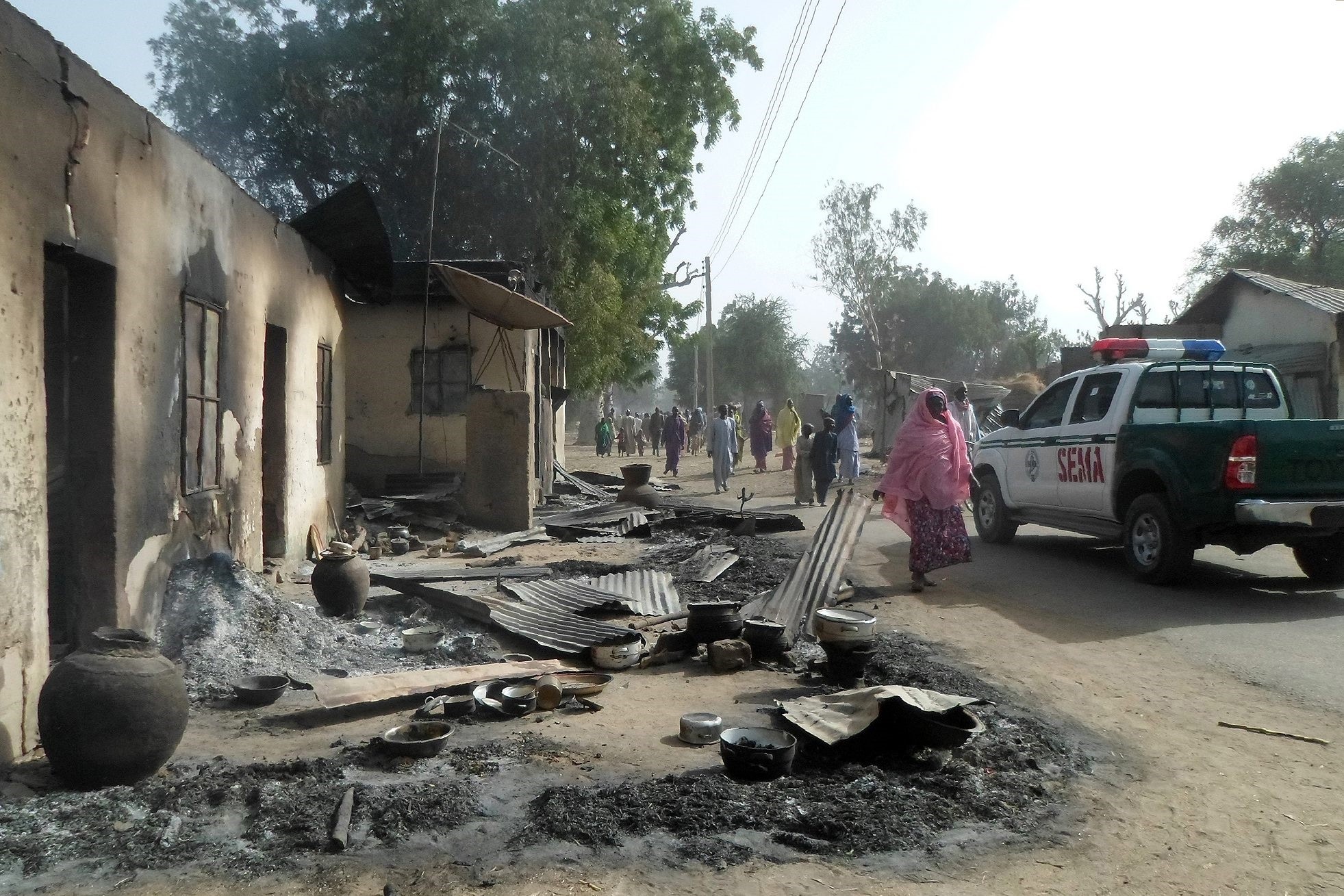 At least eight people are dead after a suspected female suicide bomber detonated at a mosque in northeastern Nigeria.

A spokesman for a civilian self-defense force in Maiduguri city says the bomber was being chased by local security workers on Monday morning and ran into the middle of worshippers and exploded. At least 13 people are wounded.

Spokesman Danbatta Bello says another bomber got stuck in barbed wire and blew up not far from the mosque.

He says two other female suicide bombers were shot and killed in Maiduguri around the same time the mosque was attacked.

The Nigeria-based Boko Haram extremist group often targets the city where its eight-year insurgency began and has increasingly used girls and young women to carry out attacks.