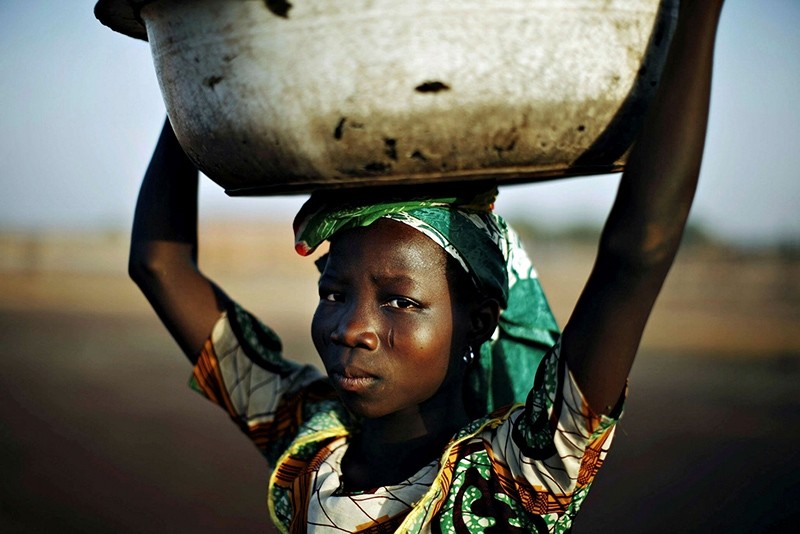 Africa's humanitarian crises have continued to worsen in 2017, a United Nations report released Wednesday said ahead of the World Humanitarian Day.

"Twenty million Africans have been displaced from their homes and 44 million are acutely food insecure," the report stated.

Almost 75 percent of the continent's displaced persons were from 5 countries; namely the Democratic Republic of the Congo, Nigeria, Somalia, South Sudan, and Sudan – the countries that are experiencing conflicts.

"While global attention has focused on refugees, almost two-thirds of Africa's dislocated population are internally displaced," the U.N. said.

The number of internally displaced people – 12.7 million – represent a 65 percent increase since 2013.

"More than 44 million Africans are estimated to be at a crisis or emergency level of food insecurity. Parts of Nigeria, Somalia, and South Sudan are at risk of famine," the report revealed.

It further stated that 51 humanitarian workers have been killed last year in the Central African Republic, Kenya, Mali, Nigeria, Somalia, and South Sudan.