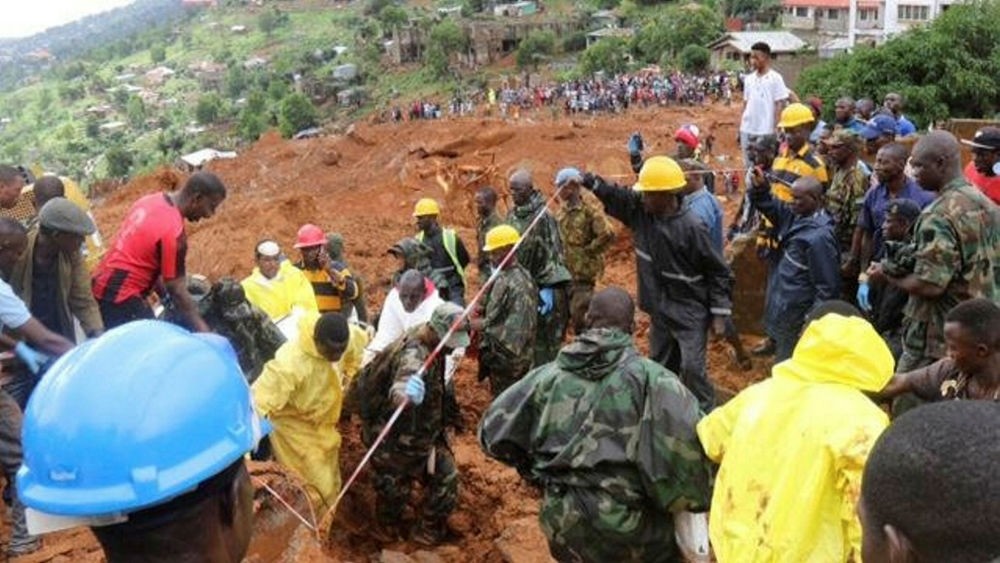 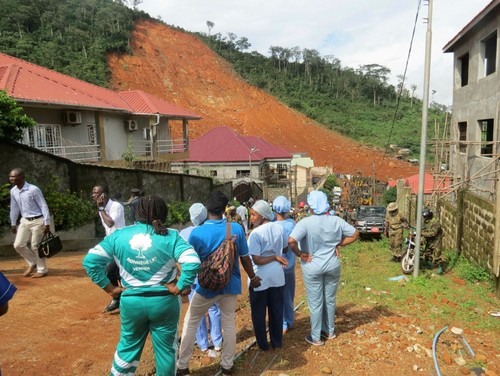 President Ernest Bai Koroma fought back tears and said the devastation was "overwhelming us," as he toured Regent, one of the worst-hit areas. "Entire communities have been wiped out," Koroma said Tuesday. "We need urgent support now." 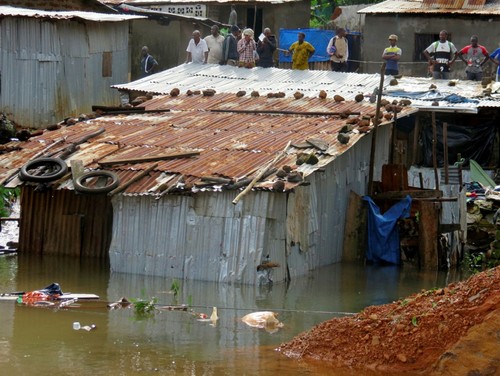 The U.N. said it was evaluating humanitarian needs in the country and that "contingency plans are being put in place to mitigate any potential outbreak of waterborne diseases such as cholera, typhoid and diarrhea," according to spokesman Stephane Dujarric. He noted that the International Organization for Migration had released $150,000 in emergency funds. 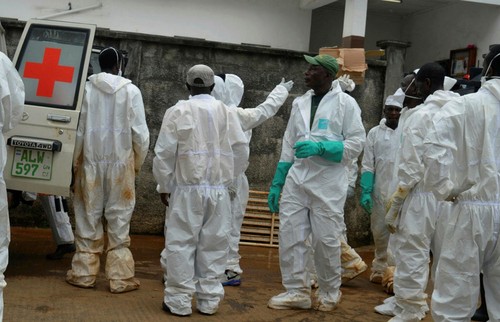 The government of Sierra Leone, one of the poorest countries in the world, has promised relief to more than 3,000 people left homeless, opening an emergency response center in Regent. The Red Cross said 600 people were still missing. Red Cross official Nasir Khan told AFP the death toll was around 300 on Tuesday evening, but a separate morgue assessment put the figure at 400.