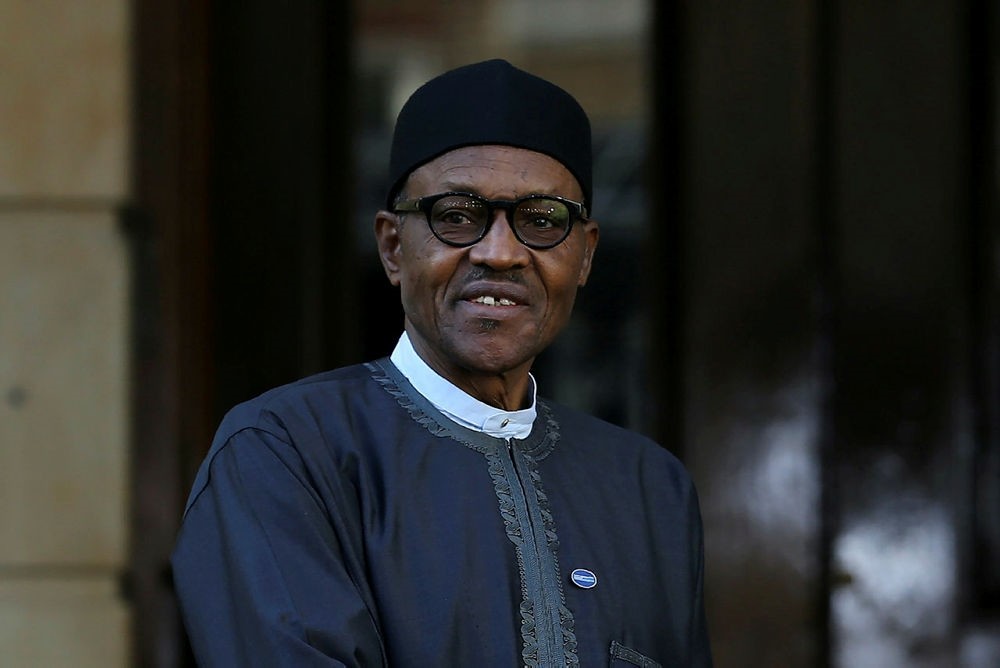 Buhari's plane touched down around 4:35 pm (1535 GMT) at the international airport in Abuja.

Buhari will address the nation in a broadcast Monday morning, the statement from the office of the presidency said.

The government of Africa's most populous nation has never said what kind of medical treatment the 74-year-old leader has been receiving. He also spent seven weeks in London for treatment earlier this this year and said he had never been so sick in his life. He also spoke of receiving blood transfusions.

Buhari's long absences have led some to call for his replacement and for the military to remind its personnel to remain loyal. In recent weeks, his office has been releasing photos of officials meeting with the rail-thin but smiling president in the hope of reassuring people back home.

Nigeria's ongoing challenges include the deadly Boko Haram insurgency, a weak economy and one of the world's worst humanitarian crises, with millions malnourished in the northeast.

With Buhari away, Nigeria has been led by acting president and Vice President Yemi Osinbajo, who met with the president in London in mid-July and announced that Buhari would return to Nigeria "very shortly."

Observers have feared that political unrest could erupt in Nigeria, particularly in the predominantly Muslim north, should Buhari not finish his term in office. The previous president was a Christian from the south, as is Osinbajo.

Jonathan was eventually confirmed, but his subsequent successful run for election angered many Muslims, breaking an unwritten agreement that power rotate between northerners and southerners.