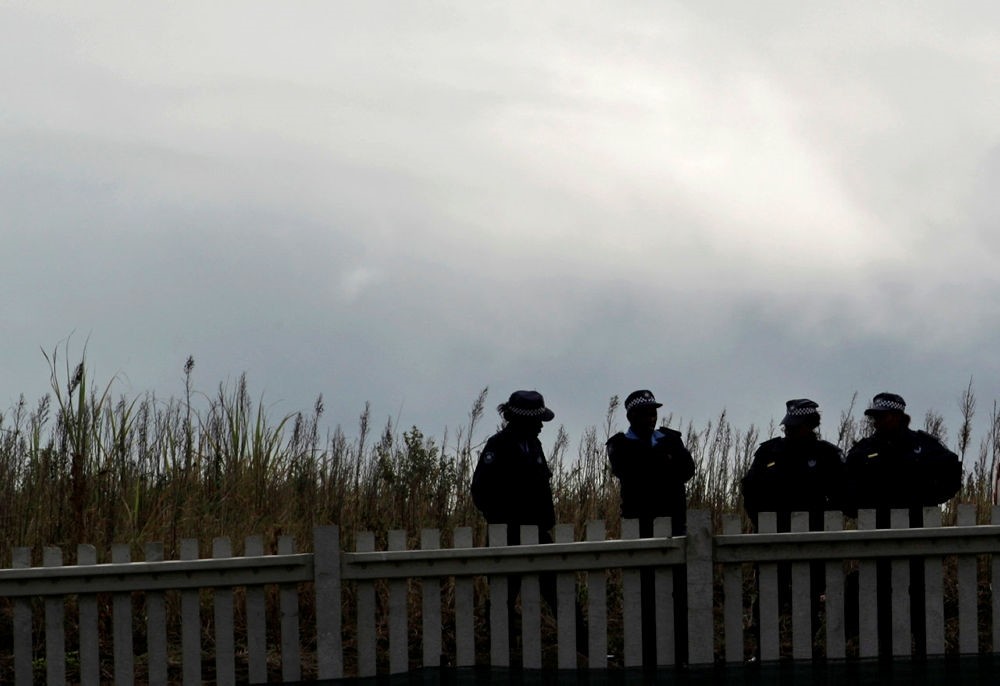 Four men in South Africa are facing charges of cannibalism, murder, and rape after one of the suspects handed himself to the police, saying he was "tired" of eating human flesh.

The suspect walked into a police station in Escourt, South Africa, and handed over a part of a human body and a hand of a young girl, confessing to his crimes.

The man later escorted the police to a house in KwaZulu-Natal, where they found the young woman's mutilated body.

The suspects, Nino Mbatha, Sthembiso Sithole, Lindokuhle Masondo and Lungisani Magubane, aged between 22 and 32 years old, were later detained and appeared in a court. Two of the suspects are reportedly traditional healers in the community.

A police spokesperson said there is a high possibility that the young woman was not the first victim, and urged people whose relatives have disappeared in Estcourt to inform the police.

Another report by the Ladysmith Gazette, a local daily in South Africa, said 300 of the 700 community members in the Amangwe area near Estcourt, who were questioned by a local councilor, admitted visiting Mhatba, the traditional healer and knowing that he was giving them human flesh to eat as a traditional medicine.