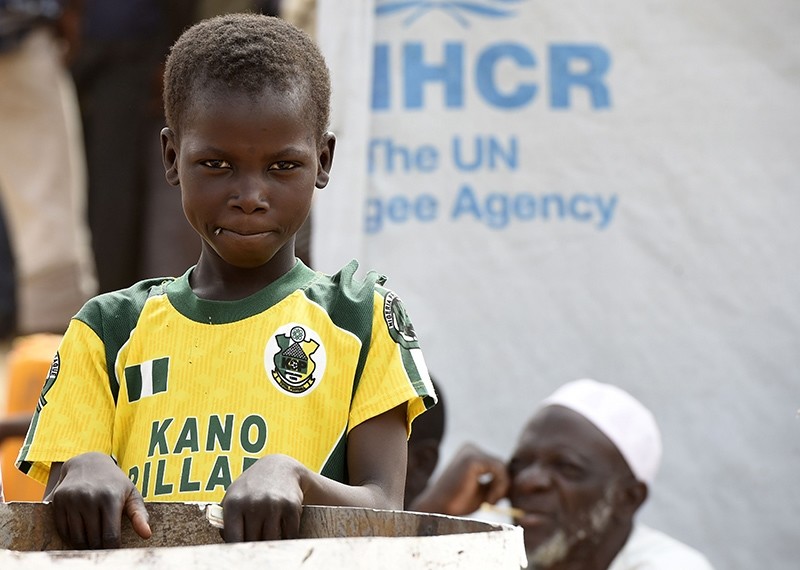 At least 83 children have been deployed as "human bombs" by Boko Haram militants in Nigeria's northeastern region between January and August, a figure four times higher than it was for all of 2016, the UNICEF said Tuesday.

The body said 55 of the victims were girls, most often under 15 years old; 27 were boys, and one was a baby strapped to a girl. The sex of the baby used in the explosion was impossible to determine, UNICEF said in a statement.

"UNICEF is extremely concerned about an appalling increase in the cruel and calculated use of children, especially girls, as 'human bombs' in northeast Nigeria," according to the statement.

UNICEF said the trend worsened the sufferings of children in the insurgency now in its eighth year, adding that the children so used as "human bombs" were victims and not perpetrators of the crime.

"The use of children in such attacks has had a further impact of creating suspicion and fear of children who have been released, rescued or escaped from Boko Haram," the statement said.

"As a result, many children who have managed to get away from captivity face rejection when they try to reintegrate into their communities, compounding their suffering," it added.

The agency said the situation in Nigeria's northeast had led to massive displacement of some 1.7 million people and a malnutrition crisis that had proven deadly for children. It also warned of possible famine in the region this year, with 450,000 children at risk of acute malnutrition.

Nigeria insists Boko Haram has been degraded but recent bombings and deadly attacks on security agencies have raised tension about the possible resurgence of the group which is now split into two factions – one of them officially affiliated with the Daesh.