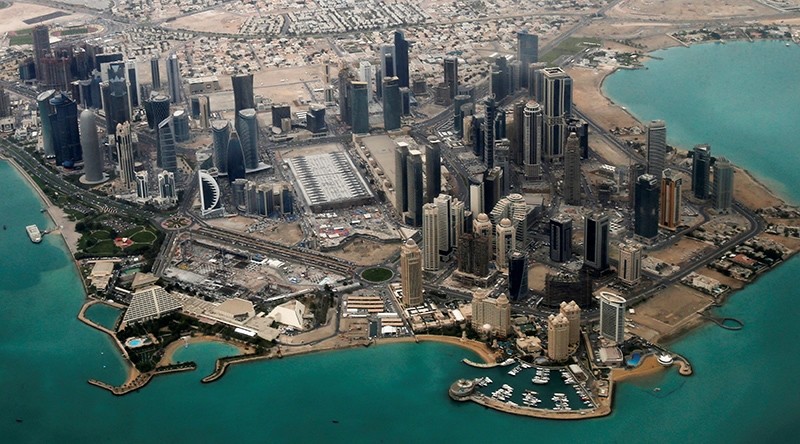 Senegal announced on Tuesday that it has reappointed its ambassador to the Gulf state of Qatar who had been recalled amid Gulf crises triggered by the cut-off of ties between Doha and four Arab states.

"Senegal has decided to send its ambassador to Doha back to Qatar," tweeted Ahmed bin Saeed Al Rumaihi, Director of the Information Office of the Ministry of Foreign Affairs of Senegal.

Senegal recalled its ambassador three months ago along with other African countries such as Chad and Niger who followed suit and also expressed solidarity with Saudi Arabia, whose charities funnel millions of dollars in aid money to the region.

"With this act, Senegal strongly encourages efforts to peacefully resolve the crisis between Qatar and neighboring countries," said Foreign Minister Mankeur Ndiaye in a statement in French sent to journalists late on Monday.

The majority Sunni country and Western ally has in the past shown support for Saudi Arabia by offering to send troops in 2015 to back a Saudi-led coalition fighting a Houthi rebellion. More recently, President Macky Sall attended a high-profile visit by U.S. President Donald Trump to Riyadh in May.