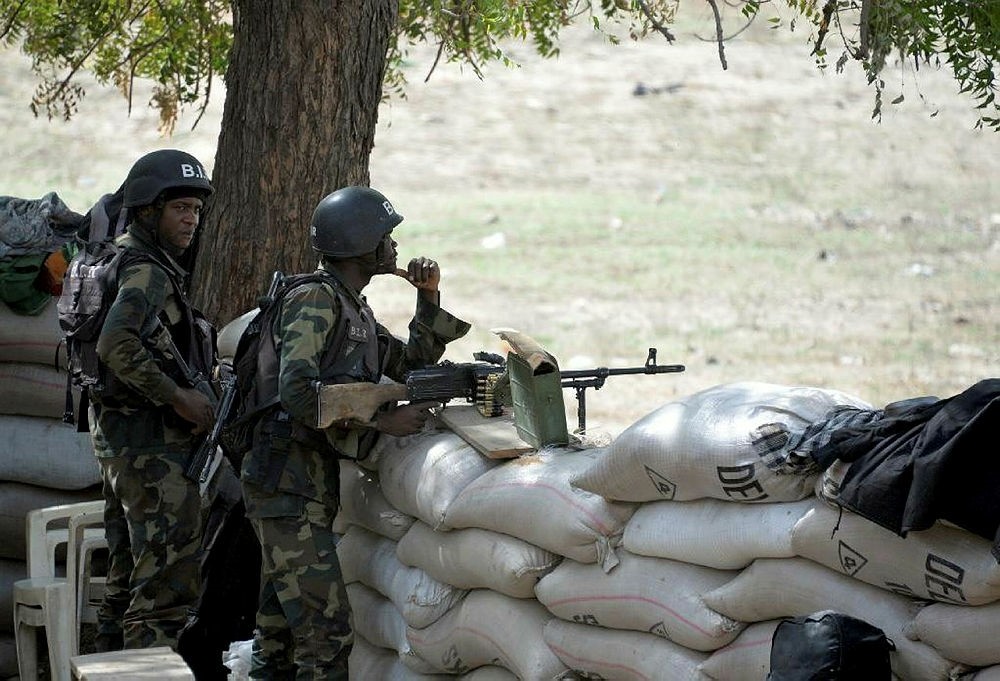 Nigeria on Saturday said it had foiled Boko Haram plans for a coordinated series of attacks across the country, as the army slammed claims of security failings and that the militants were resurgent.

The country's intelligence agency, the Department of State Services (DSS), said it had disrupted "sinister plans... to cause mayhem and destruction" during celebrations for the recent Eid al-Adha festival.

The alleged mastermind of the planned attacks, identified as Husseini Mai-Tangaran, was arrested in the northern city of Kano on August 31, leading to the detention of a number of others, he added.

Mai-Tangaran was described as a "well-known" commander in the Abu Mus'ab al-Barnawi-led faction of Boko Haram, which is supported by the Daeh in Syria and Iraq.

The DSS also said he was behind the November 2014 attacks on the Kano central mosque, which killed at least 120.

Nigeria's security services often claim to have foiled major Boko Haram plots and made arrests but announcement of charges, prosecutions and convictions have been rare.

The most high-profile case currently in court is that of Khalid al-Barnawi, a leader of the moribund Boko Haram offshoot, Ansaru, on charges of abducting and murdering a number of foreign workers.

However, revelations that Boko Haram may have been planning high-profile attacks during the Islamic festival could be taken as a sign of renewed confidence among the militants.

The Abu Mus'ab al-Barnawi faction has promised to hit government and military targets rather than civilians, who have borne the brunt of the violence since 2009.

Nigeria's military and government maintain Boko Haram has become a spent force after more than two years of sustained counter-insurgency operations, including with neighbouring Cameroon, Chad and Niger.

On Friday, at least seven people were killed when jihadists attacked a camp for people displaced by the conflict in the trading hub of Ngala, near the border with Cameroon.

"They fired an RPG into the camp from behind the fire fence, killing seven people and injuring several others," he told AFP.