Trials begin for more than 1,600 Boko Haram suspects in Nigeria 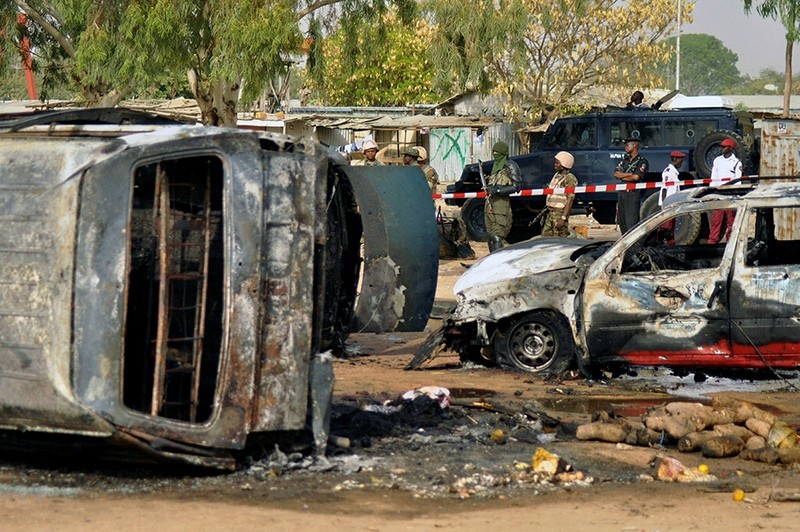 The trials of more than 1,600 suspected members of the terrorist group Boko Haram began Monday behind closed doors at a military barracks in northern Nigeria.

The largest-ever mass trials are meant to show that the government is making progress against the group that has killed more than 20,000 people and displaced 2.6 million during its eight-year insurgency.

Despite the justice minister's promise to "prosecute and not to persecute," lawyers and rights groups are concerned about whether the suspects will have fair hearings.

Monday's trial is the first in a series that will try 6,600 suspects. The process is expected to take months, maybe years.

To date, only nine people have been convicted of terrorist actions with Boko Haram.

Human rights groups say most of those detained have been picked up at random and without reasonable suspicion, including women and children. Some have been held without trial up to three years.

Nigeria's government said it will offer amnesty to those who surrender voluntarily. Those eligible will be enrolled in a government-run deradicalization program.

Boko Haram in recent months has carried out a growing number of deadly suicide bombings and other attacks.