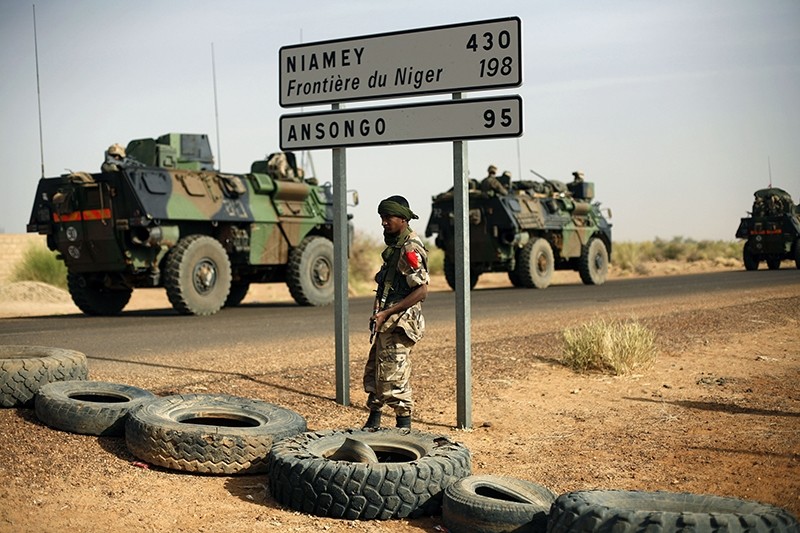 Gunmen mounted on pick-up trucks and motorcycles killed 12 gendarmerie officers and wounded several in an attack on their base in western Niger, near the Mali border, on Saturday, two security sources said.

The village is a few dozen kilometers from where militants killed four U.S. soldiers in an ambush on Oct. 4 that has thrown a spotlight on the U.S. counter-terrorism mission in Niger, which straddles a large expanse of the Sahara.

The gunmen crossed over the border from Mali and drove up to the village of Ayorou, about 40 km (25 miles) inside, before springing their attack, the security sources said.

"They were heavily armed. They had rocket launchers and machine guns. They came in four vehicles each with about seven fighters," said a security source on the scene.

One of the attackers was killed in an exchange of fire, he added. A spokesman for Niger's military said he could not confirm any details of the attack.

Several militant groups and well-armed ethnic militia are known to operate in the area near the border with Mali, and there have been at least 46 attacks recorded there since early least year.

However, security officials suspect the Daesh terror group in the Greater Sahara to have been behind many of them, including the ambush on the joint U.S.-Niger patrol.