Cholera kills over 700 in DR Congo in last 3 months 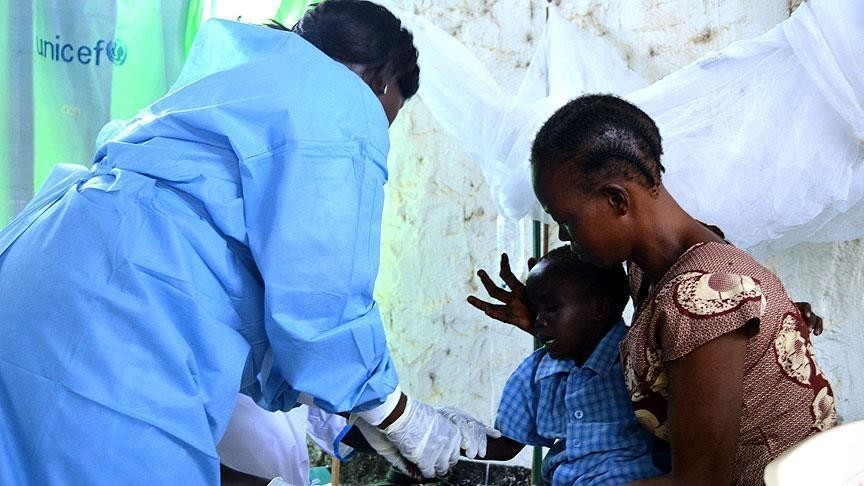 Cholera has killed 770 people in the Democratic Republic of Congo in the last three months, the Health Ministry said on Monday.

In a statement, the ministry added that 21 of the country's 26 provinces have seen cases of cholera.

"Since the beginning of the cholera epidemic in July 2017 until Oct. 30, teams fighting cholera and other diarrheal diseases have recorded 40,100 suspected cases and 771 deaths," said the statement.

National cholera elimination program teams, supported by the UN's World Health Organization, continue to face many challenges on the ground.

The WHO on Sept. 9 sounded the alarm over a cholera outbreak in the Democratic Republic of Congo killing people in what it termed worrying proportions.

Due to poor hygiene in most communities in the country, the disease is a major public health problem, with many cases seen every year.