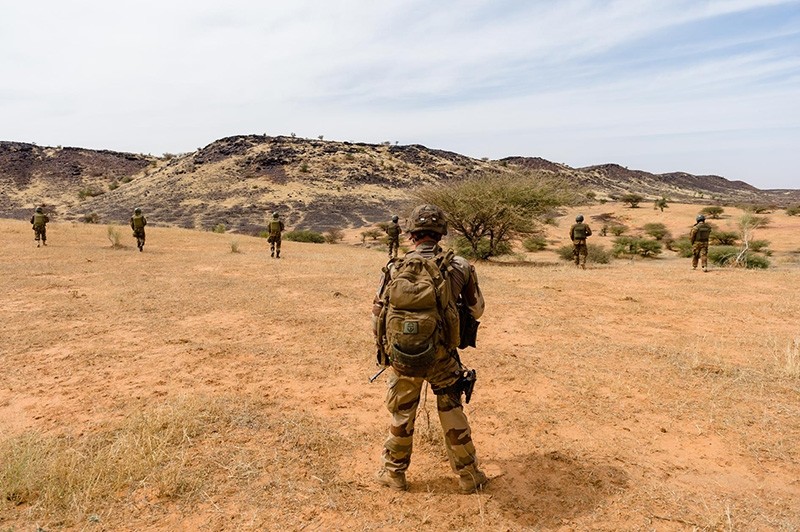 France has sent high-level representatives to talk to the Malian government after a French anti-terror raid killed Malian troops held by the terrorists.

Defense Minister Tiena Coulibaly met on October 31 with the French ambassador and the commander of France's military force in Mali, according to a ministry communique received by AFP on Monday.

They discussed a night-time operation on October 23-24 "in which Malian troops, held by the terrorists, were killed," it said.

On October 26, French military headquarters announced that 15 terrorists had been killed.

But on Sunday, a Malian military source said 11 soldiers who had been captured between July 2016 and March 2017 had died in the operation.

Following Tuesday's meeting, the commander of the French forces said the operation had targeted a "terrorist training camp", and "at no moment" was the presence of Malian soldiers established.

In a statement he said: "At no time was the presence of Malian soldiers - captured or enlisted by the terrorist group - detected on the site."

The operation "took out 15 terrorists, one of whom turned out to be a lieutenant".

The incident occurred near Abeibara, in the northeastern Kidal region, in an attack on a group affiliated to al-Qaeda in the Islamic Maghreb, a terrorists organization better known by its French acronym of AQMI, according to the French statement.

Fighter jets and helicopters backed the operation, it said.

The accidental deaths come at a time when France is stepping up its anti-terror activity in the Sahel.

France has a 4,000-man anti-terrorist force, called Barkhane, in northern Mali and is supporting a five-nation force, the so-called G5 Sahel, to buttress security across the sprawling region south of the Sahara.

A senior Malian defense ministry official, requesting anonymity, said on Tuesday: "Our soldiers who were prisoners of the terrorists were definitely killed during the French anti-terrorist operation in northern Mali."

According to the Malian communique, the French envoys explained in the October 31 meeting that the operation aimed at destroying the training camp but "upstream reconnaissance was not able to determine the presence of Malian soldiers".