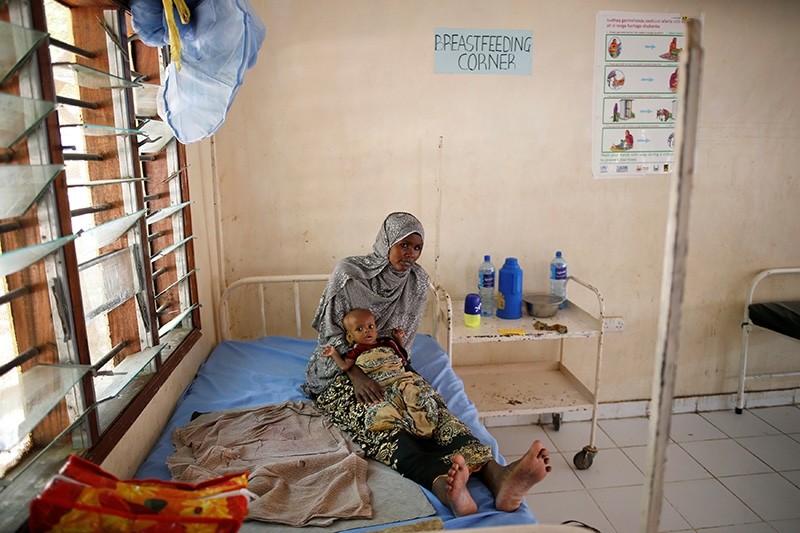 Death rates for patients undergoing surgery in Africa are double the global average even though they tend to be younger, scientists said Wednesday, adding that many deaths were likely preventable.

Contributory factors include few specialists, poor hospital infrastructure and a lack of post-operative monitoring, they said in a study published in the Lancet medical journal.

"Patients receiving surgery in Africa are younger than the global average, with a lower-risk profile and lower complication rates, and yet are twice as likely to die," the authors wrote.

The survey -- the most comprehensive study of surgery in Africa -- was funded by the Medical Research Council of South Africa and covered 247 hospitals in 25 countries.

It showed about one in five surgery patients developed a complication. Overall, about two percent of patients died, the vast majority in the post-operative period. The global rate is one percent.

Infections accounted for more than half of complications. The most common procedure was caesarean delivery.

The authors suggested many lives could be saved by improving patient monitoring during and after surgery.

They said a lack of crucial equipment and supplies hampered surgical care in Africa; a quarter of hospitals have no reliable oxygen source, a third do not have reliable electricity and nearly half do not have dedicated postoperative care.

Data showed there were just 0.7 specialists per 100,000 people in the study countries - around 30 times lower than the levels needed to reduce mortality.

Although the main aim of the study was to examine surgical outcomes, the authors said the most alarming finding was how few people actually received surgery.

An average of 212 operations per 100,000 people were performed in the study countries - 20 times lower than the level required to meet a country's surgical needs.

Although there was an urgent need to improve peri-operative care in Africa, the authors said the absence of surgery represented "a silent killer that probably claims more lives."