At least 44 killed in Congo as heavy rains cause floods, mudslides 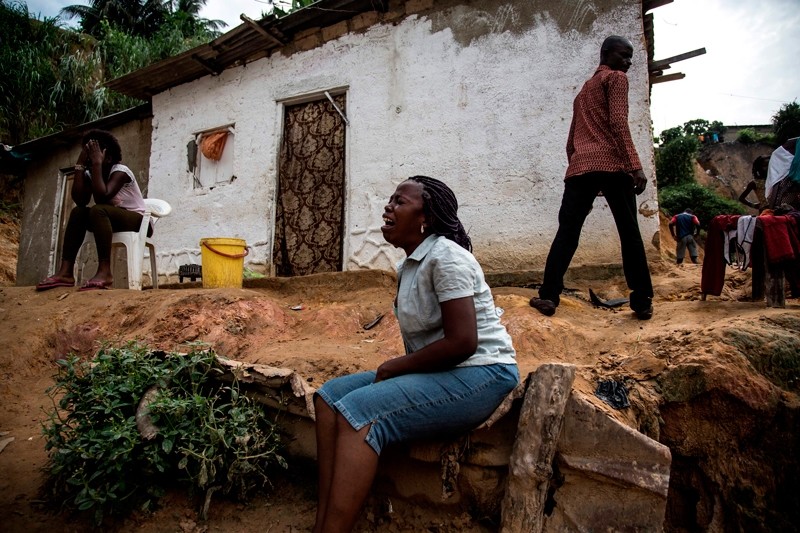 Floods and mudslides killed 44 people in shantytowns in the Democratic Republic of Congo's capital Kinshasa, the third largest metropolis in Africa, an official said Friday.

"We have a final toll of 44 deaths," said provincial minister for health and social affairs, Dominique Weloli. An earlier toll put the number of dead at 37.

The victims were killed by collapsing walls, landslides or drowning, the minister said.

Three-quarters of homes in Kinshasa are slums which have no access to sanitation or electricity, according to Corneille Kanene, former head of UN-Habitat.

Heavy rains hit Kinshasa on Thursday, starting in the early morning and continuing for hours. Weloli said that the floods had caused a large amount of damage and had destroyed several houses. 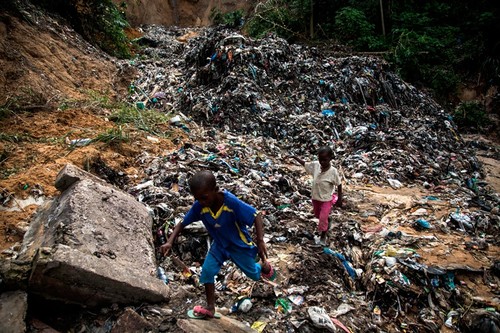 Electricity supplies to 10 of Kinshasa's 24 districts had been knocked out after the Kalamu river burst its banks and flooded a high-voltage electricity substation.

The city's poor sewerage system is partly to blame for the collapsing infrastructure, Weloli had said.

Kinshasa, which is home to 10 million people, is the third largest city in Africa after Cairo and Lagos.

The population has surged over the years and many residents live in homes built with flimsy materials. 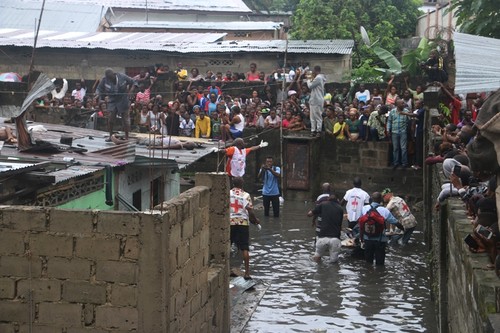