S.Africa's Zuma calls efforts to oust him 'very unfair', says not given chance to speak 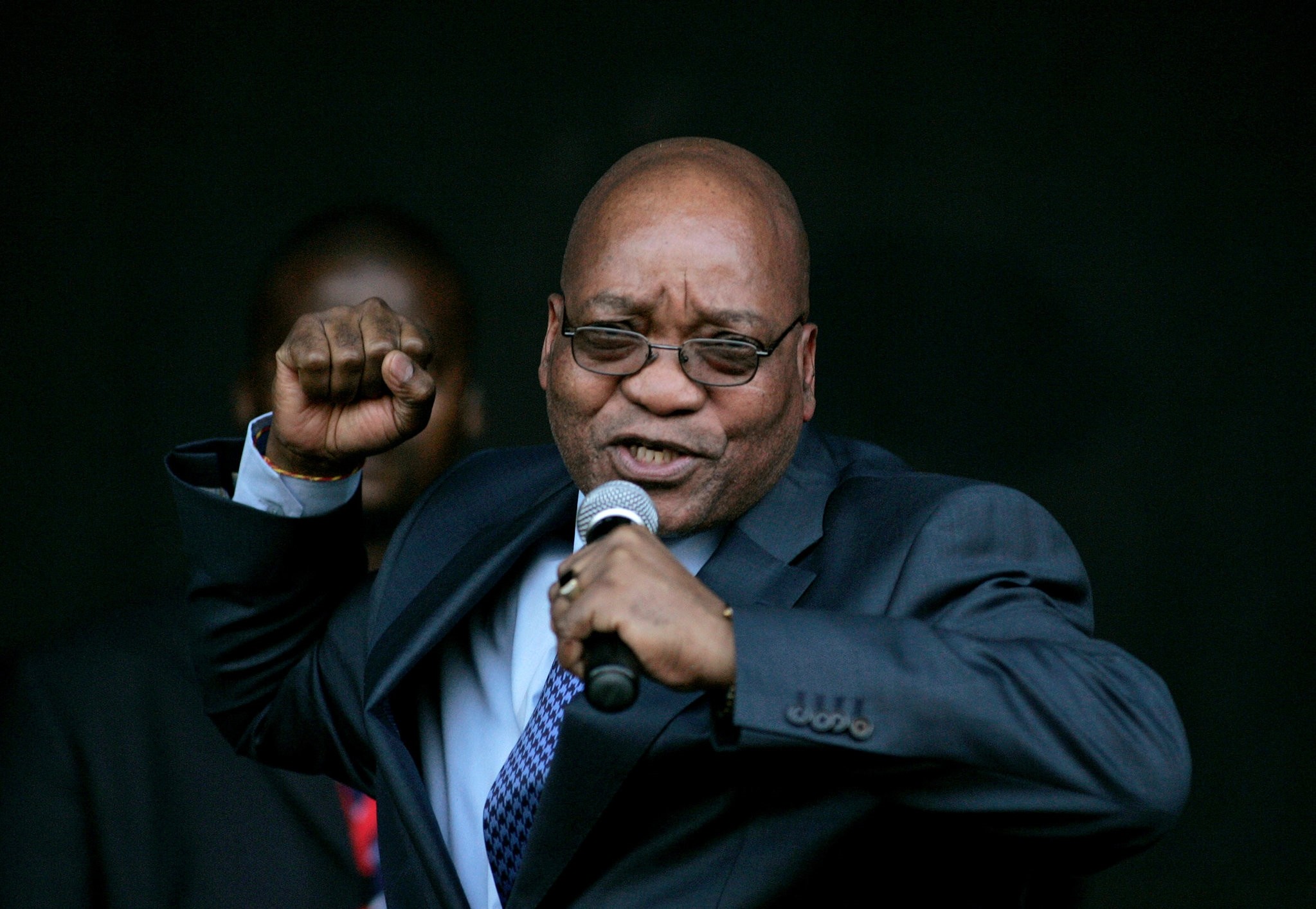 South African President Jacob Zuma fought back Wednesday against an order from the ruling ANC party to immediately resign, saying he had been unfairly treated and was given no reason why he should quit.

"It was very unfair to me that this issue is raised," he said in an unannounced TV interview. "Nobody has ever provided the reasons. Nobody is saying what I have done," he said.

"What is this hurry?"

In a rambling 45-minute interview, Zuma did not directly refuse to resign, but said that he disagreed with "the manner in which the decision is being implemented."

He repeatedly said he was not defying the ANC leadership, but added that "I don't agree, as there is no evidence of if I have done anything wrong."

He said he would make a further statement later Wednesday.

Zuma, whose reputation has been stained by years-long allegations of graft, has been told by the African National Congress (ANC) party to step down.

The South African parliament will hold a vote of no-confidence in Zuma on Thursday if he refuses to go, the ANC said earlier, signalling its determination to eject him from office after days of stalemate.

The struggle has put Zuma at loggerheads with deputy president Cyril Ramaphosa, his likely successor, who is the new head of the ANC.