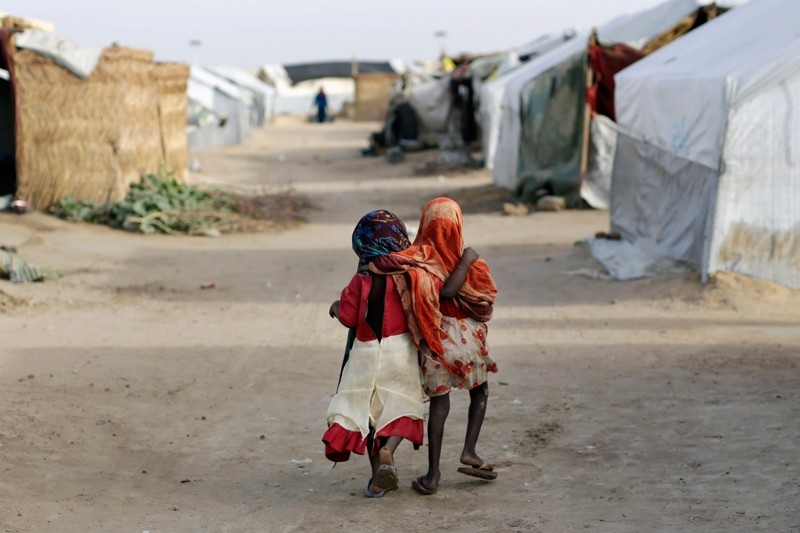 The new station is part of the "Drop of Life" project initiated by Turkiye Diyanet Foundation (TDV), which is connected to the Turkish state's Religious Affairs Directorate.

The opening of the station was held in Mandalia town, some 100 kilometers (62 miles) away from capital.

Speaking at an opening ceremony in Mandalia, Turkey's Ambassador to Chad Erdal Sabri Ergen said: "President Recep Tayyip Erdoğan gave us instructions to do permanent work in Africa. Water station with 10 solar panels, 14 tons of storage and 6 faucets opened today is an example of these permanent projects."

"Unlike manual water wells, which are common in Africa, these stations are powered by electricity and have their own reservoirs. It is expected to provide clean water for up to 30 years," Öztürk said.