Conflict key cause of 124 million hungry who could die, UN says 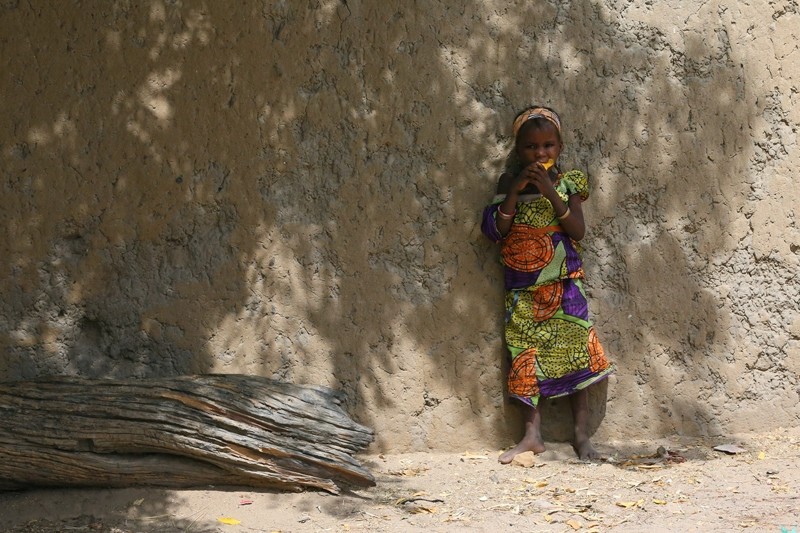 The head of the U.N. food agency says the number of people around the world in danger of dying unless they get food urgently surged to 124 million last year mainly because "people won't stop shooting at each other."

He said that globally, 60 percent of the 815 million chronically hungry people who don't know where their next meal is coming from live in conflict areas.