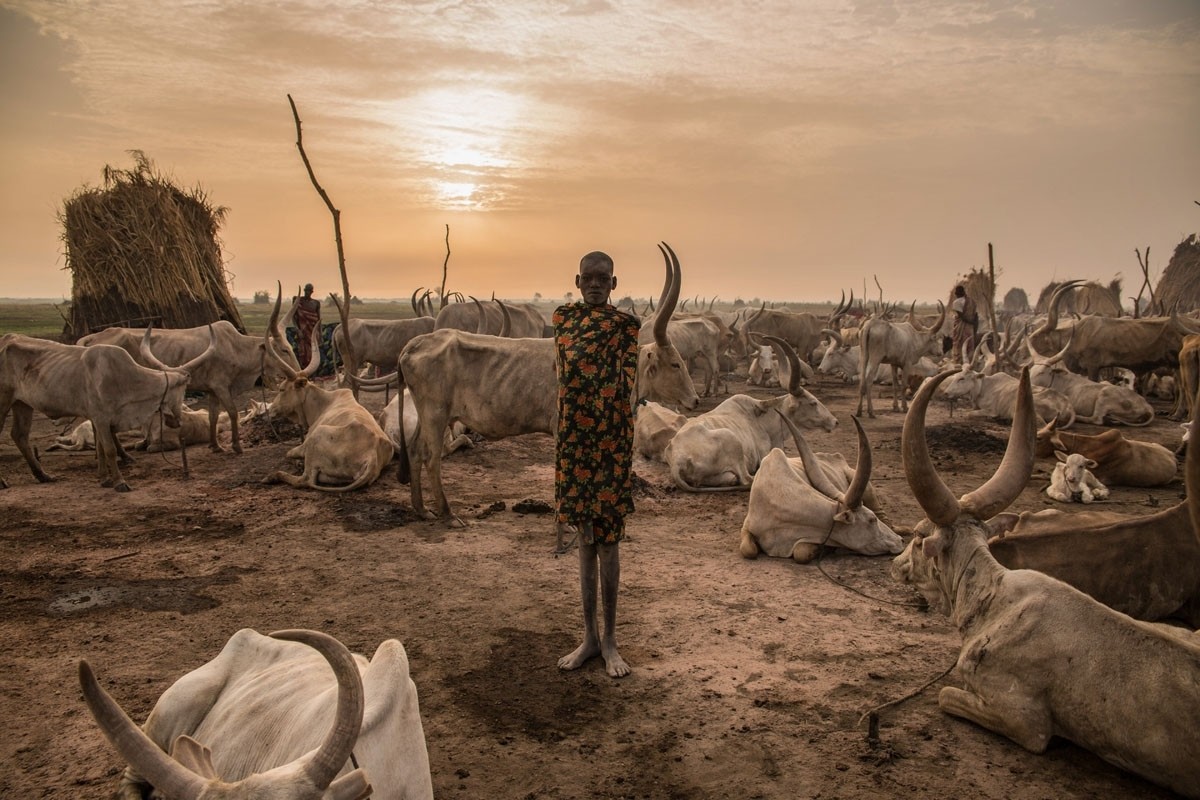 Things have not been easy for South Sudan.

Its civil war began in late 2013 and has overwhelmingly affected civilians who are treated as prey by soldiers from all sides. The war quickly escalated from a rift between President Salva Kiir from the Dinka ethnic group, and exiled vice-president Riek Machar of the Nuer people into a full-fledged crisis, with deadly clashes between rivals, cattle raiding, revenge killings, famine and so much more.

Rape, torture and murder have come to define the forgotten conflict, while efforts to bring peace have failed continuously.

The constant upheaval of conflict, illness and starvation has left many Sudanese severely malnourished.

The conflict has also taken a toll on the economy, which has been struggling since the south of the country seceded in 2011, taking with it three-quarters of its oil output.

The African nation's economy recently deteriorated even further after Khartoum devalued the pound currency and slashed its wheat price subsidies, leading to riots across the country in January.

However, despite all the misery, drought and famine, an AFP photographer has managed to capture the beauty hidden among it all –the simple charm of Sudanese cattle keepers carrying out their daily routines along the River Nile, a tradition that has lasted centuries.

Members of the Dinka tribe, tending to their cattle day and night, move to the country's lowlands to set up camps near the Nile during the dry season from December to May.

It is sort of an annual migration, a traditional way of life for the Dinkas, these nomadic pastoralists.

It's a fascinating sight for many, showing how cattle play a central role in the life of many African people, and are used as a store of wealth.