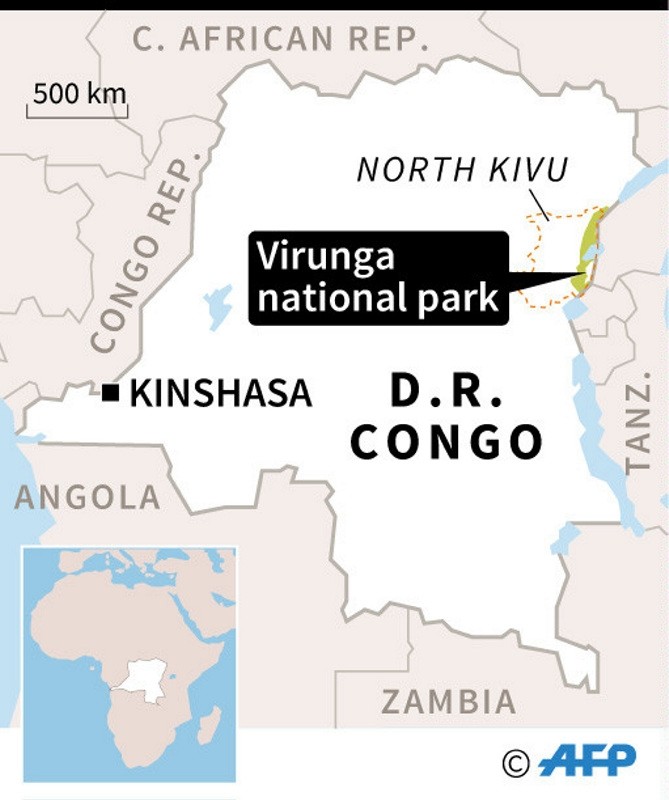 "I confirm that our vehicle was attacked. Three people were kidnapped, including two tourists," park director Emmanuel de Merode said.

Joel Wengamulay, spokesman for the Congolese Institute for The Conservation of Nature, told the U.N.-backed Radio Okapi that the kidnapping occurred Friday in the Nyiragongo territory just north of Goma. 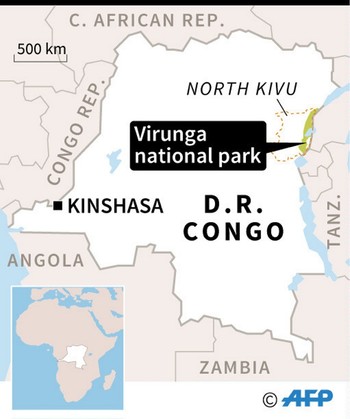 He says their vehicle was ambushed while bringing the British tourists from Kibumba to Goma.

Wengamulay says investigations into the attack have begun. Eastern Congo is home to multiple armed groups.

Britain's Foreign and Commonwealth Office says it is in contact with Congolese authorities following an incident involving two British nationals. It did not give details.