770,000 children suffer from acute malnutrition in Democratic Republic of Congo 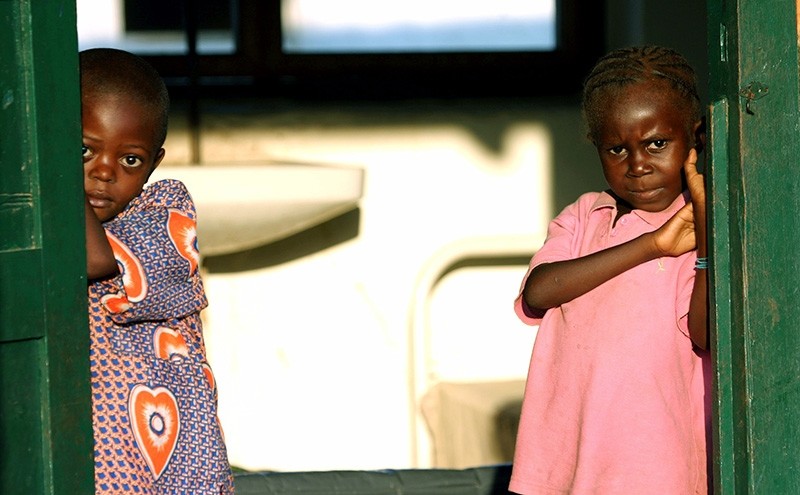 At least half of children under five years of age - around 770,000 - in the Kasai region in central Democratic Republic of Congo are suffering from acute malnutrition, United Nations children's fund UNICEF said Friday.

About 400,000 of them are severely malnourished and at risk of death in the vast jungle region, which covers an area around the size of Germany and is the scene of conflict between an anti-government militia called the Kamuina Nsapu and the army.

"Conflict and displacement continue to have devastating consequences for the children of Kasai," said Fatoumata Ndiaye, UNICEF's deputy executive director.

"Thousands of displaced children have spent months without access to the services they need - like health care, safe drinking water and education - and their wellbeing has suffered tremendously," Ndiaye said in a statement.

Unless urgent action is taken, the number of child deaths could skyrocket, Ndiaye warned.

Hundreds of thousands of people have fled their homes due to violent conflict in Kasai since 2016. Some 3.8 million people, including 2.3 million children, are in need of humanitarian assistance, according to UNICEF.

There are several militia groups in eastern DRC that often attack villages, stealing food, medicine, and other property.

Widespread food insecurity has been compounded by a sharp drop in land productivity, caused by the displacement. In some areas three planting and harvest seasons were missed, UNICEF said.

At a conference in Geneva in mid-April donor countries pledged less than a quarter of the 2.2 billion dollars requested by the U.N. to aid millions of people suffering in Congo's multiple conflicts, including that in Kasai.

The conference was boycotted by the Congolese government of long-time President Joseph Kabila amid claims that the UN is exaggerating the situation.