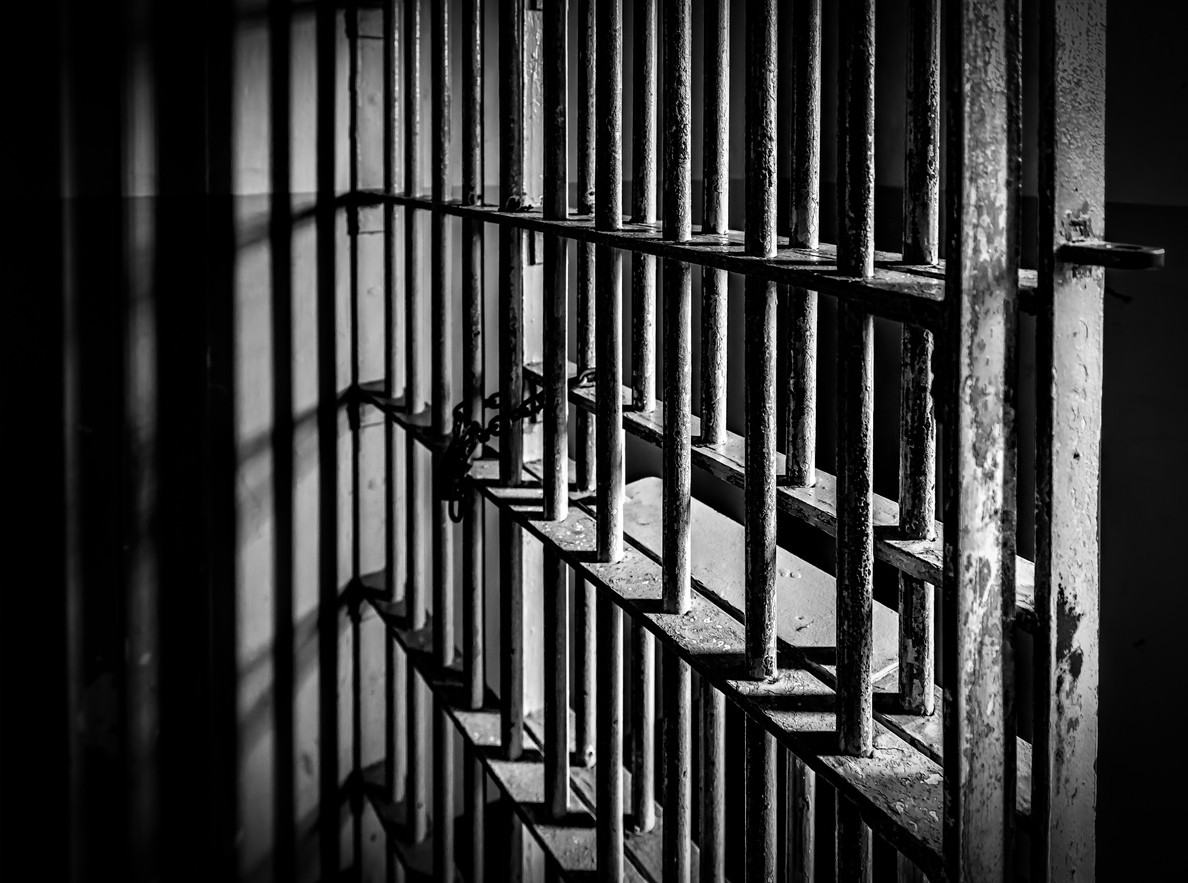 Inmates at a notorious prison in Ethiopia's Somali region have been arbitrarily detained and tortured for years, a major human rights group said in a report released Thursday from its offices in the Kenyan capital.

In the 88-page report titled "'We are Like the Dead': Torture and other Human Rights Abuses in Jail Ogaden, Somali Regional State, Ethiopia," Human Rights Watch (HRW) said it has documented a "brutal and relentless pattern of abuse, torture, rape and humiliation with little access to medical care, family, lawyers, or even at times to food" and implicates prison security forces, including the region's notorious Liyu police.

"Most prisoners are accused of some affiliation with the Ogaden National Liberation Front (ONLF), a banned opposition group, but most never face charges or trials," said HRW.

"The horrific situation in Jail Ogaden requires immediate and transparent investigation into the actions of the regional president, other senior Somali Region officials, and the Liyu police," Felix Horne, senior Africa researcher at HRW, said in a statement.

HRW said Ethiopia's new Prime Minister Abiy Ahmed, who took over from Hailemariam Desalegn on June 18 before parliament admitted that security forces have tortured Ethiopians, has yet to tackle Ethiopia's culture of impunity and ensure accountability for abuses by the security forces.

"I was kept in solitary confinement in complete darkness for most of my [three years in] detention. I was only taken out at night for torture. They [prison officials] did many things to me-they electrocuted my testicles, they tied wire around them, and they put a plastic bag with chili powder over my head. I often had a gag tied in my mouth so I wouldn't scream too much," said one of hundreds of torture victims who was a prisoner and spoke to HRW.

It is just one of the many harrowing stories that can be found in the report, which warns that many rights violations take place in Jail Ogaden, where there are serious cases of starvation, disease outbreaks, limited food and water and a lack of proper healthcare which has led to many deaths.

"Dr. Abiy should continue to publicly condemn torture and take action on Jail Ogaden to show he is serious about stopping torture and ending impunity," said Horne. "The scale of torture and abuse in Jail Ogaden cannot be overstated."