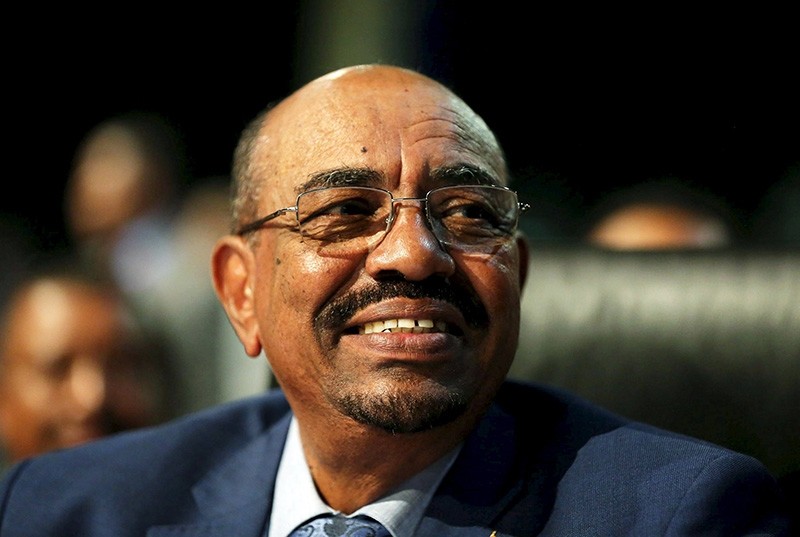 Sudan's President Omar al-Bashir has decided to sack the country's 31-member cabinet and form a new government to tackle a growing economic crisis, the presidency announced on Sunday.

Bashir is expected to announce his decision at a late-night meeting of the top leaders of his ruling National Congress Party (NCP).

"President Omar al-Bashir has informed ... that he will sack the government at all levels, the prime minister, federal ministers and ministers of state in order to fix the situation facing the country," the presidency said in a statement.

"He will form a new government that can once again bring hope to the Sudanese people."

Bashir's decision to fire the entire cabinet comes as Sudan faces a growing economic crisis, with inflation surging to more than 65 percent.

The cost of food items and other products has more than doubled over the past year, while the foreign currency market has seen the Sudanese pound plunge against the US dollar.

As the economic situation worsened, the central bank has twice devalued the pound this year. The pound currently trades at 41 to the dollar on the black market, while the official rate is 28 to the dollar.

Sudan's economic crisis was highlighted for the first time in April when then foreign minister Ibrahim Ghandour announced in parliament that he had been unable to pay salaries to his staff for months due to shortage of funds. He was immediately sacked.

Sudan's economic crisis has deepened despite the United States lifting in October its decades-old trade embargo imposed on the African country.

Expectations that the lifting of the sanctions would help revive Sudan's ailing economy have so far failed to materialize.

Although Washington lifted the embargo it has still kept Sudan on its list of "state sponsors of terrorism," a factor which officials say keeps investors away from Sudan.

Sudan's economy is already suffering from the loss of three-quarters of its oil resources when South Sudan gained independence in 2011.

The World Bank and other global financial institutions have urged Sudan to adopt swift structural reforms to revive its ailing economy.

Sudan's average gross domestic product growth between 1998 and 2008 was above six percent, after which it steadily declined.

An attempt in September 2013 to cut fuel subsidies led to bloody confrontations between anti-austerity protesters and security forces that left dozens dead in Khartoum.

The authorities swiftly moved in to curb these protests by arresting several activists and opposition leaders.