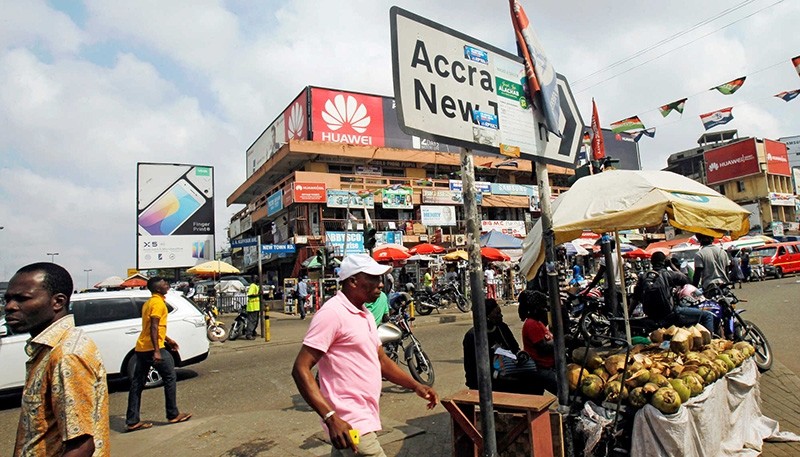 New statistics show that the life expectancy of people living in sub-Saharan Africa has increased by 11 years compared to the previous generation.

Many factors like improved nutrition, access to fresh water, recovery from HIV epidemics and decreases in child mortality have led to an increase in life expectancy to 60.7 years compared to 49.7 years in 1990, according to the United Nation's annual human development index.

There also has been an improvement in children spending more time in school, with figures showing a 14 percent increase in the last decade.

However, despite developments made in these sectors, the U.N. also warns that it may be at risk due to climate change, a variety of epidemics, conflicts and a poor standard of living of the middle classes.

According to Salim Jahan, director of the human development report, the middle class are "the engine of economic growth" and their worsening living conditions may be a threat to the progress of sub-Saharan Africans.

"It's a big group and that is also a group that tries to balance between bottom and top. It's a highly educated group, a highly trained group, where most of the entrepreneurship comes," Jahan said.

The report indicates that Turkey, Ireland, Botswana and the Dominican Republic have indicated the most rapid growth, South Asia is developing at the fastest rate and sub-Saharan Africa is also making some progress.

"That's ultimately the kind of story that we have not seen so far in some of the earlier reports," Jahan said.

"We know that built into development literature and in the media we often talk about sub-Saharan Africa as a continent which is not doing so well," said Jahan. "There are problems, but when you look at the data there are some signs which indicate that there has been good progress on many fronts."