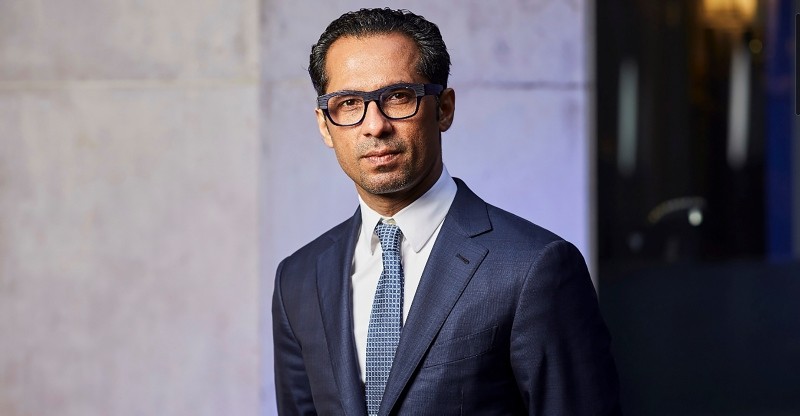 Africa's youngest billionaire has been kidnapped by unknown gunmen in the Tanzanian capital of Dar es Salaam, local media reported.

According to The Daily News, an English-language newspaper in Tanzania, 43-year-old businessman Mohammed Dewji was abducted Thursday morning as he was about to enter a gym at a local hotel.

Forbes magazine estimates Dewji's wealth at $1.5 billion, making him the 17th richest person in Africa and the continent's youngest billionaire.

Dewji owns the MeTL Group, which operates in 35 industries across several African countries.

He also served as a member of parliament for the ruling Chama cha Mapunduzi party from 2005-2015.