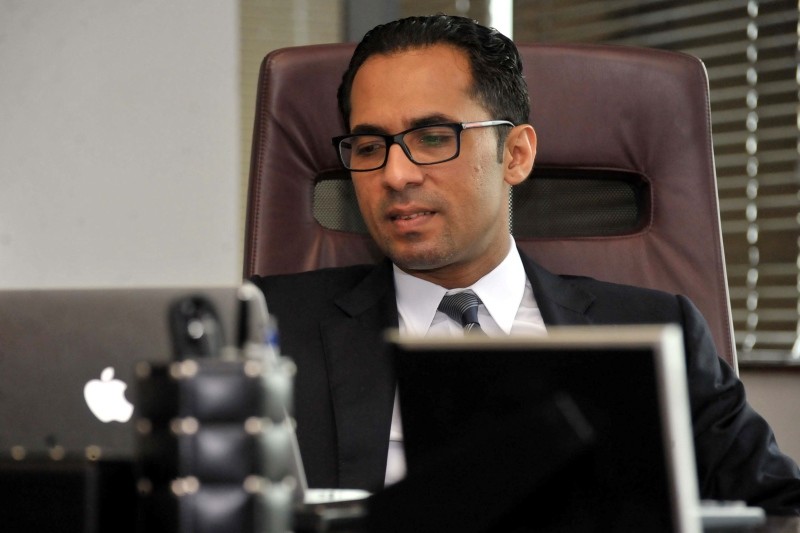 Africa's youngest billionaire Mohammed Dewji who was kidnaped last week by unknown gunmen in the Tanzanian city of Dar es Salaam has returned home, his family confirmed to local media on Saturday.

In a tweet, Dewji, 43, also confirmed his safe return saying: "I thank Allah that I have returned home safely. I thank all my fellow Tanzanians and everyone around the world for their prayers. I thank the authorities of Tanzania, including the Police Force for working for my safe return."

His father Gullam Dewji also confirmed his son's release without saying if the family had paid any ransom, daily Mwananchi reported.

The family had earlier offered nearly half-a-million dollars for any information on him.

With Dewji at his side, Dar es Salaam police chief Lazaro Mombassa told reporters: "I am here with Mohammed Dewji and he is safe and in good health as you can see."

Distancing his countryfolk from the kidnaping, Mombassa said: "After interrogating him, we can reveal that those who kidnaped Mo Dewji were speaking a language from South Africa. This proves that those who were responsible were not Tanzanians."

Dewji owns the MeTL Group, which operates in 35 industries across several African countries.

He also served as a member of parliament for the ruling Chama cha Mapinduzi party from 2005-2015.