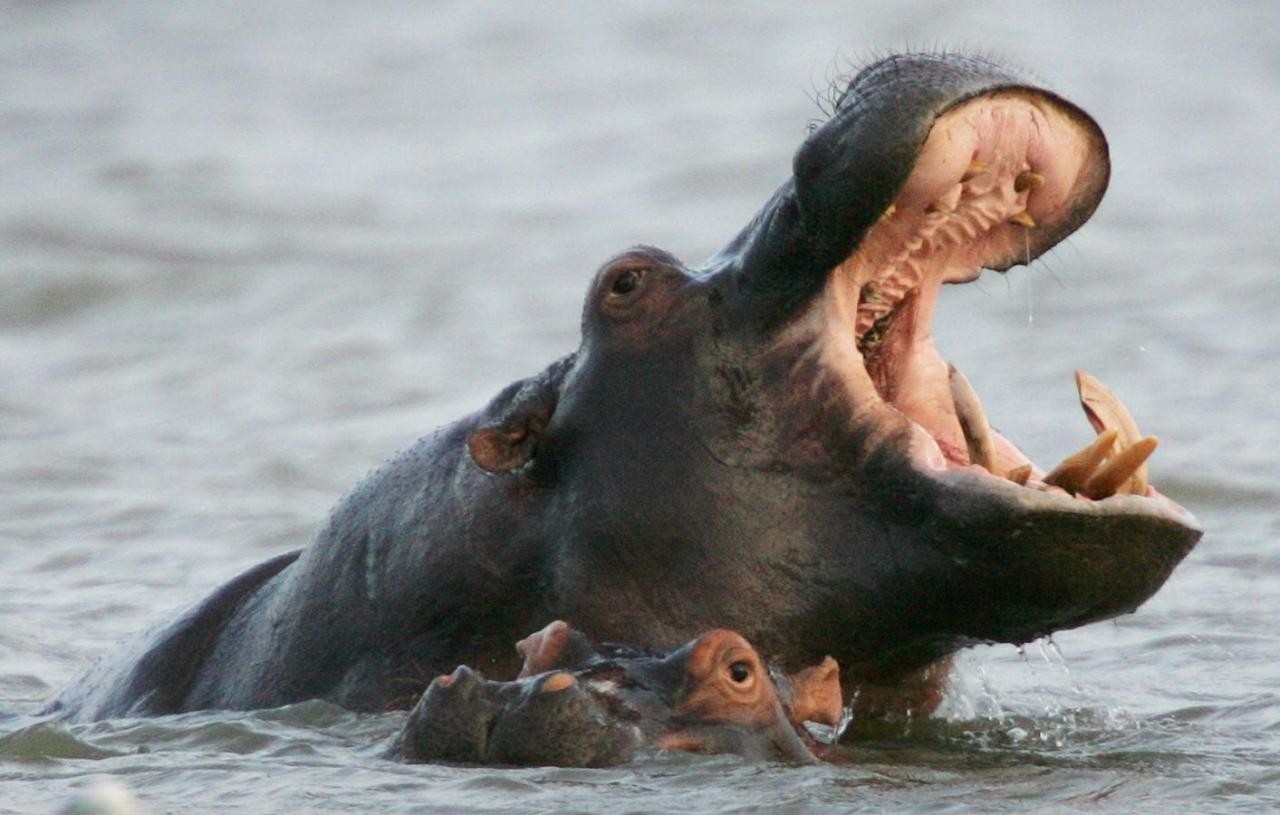 | Reuters Photo
by reuters
Oct 22, 2018 12:00 am
Zambia has revived plans it suspended two years ago after protests by animal rights activists for the controlled slaughter of up to 2,000 hippos over the next five years, its tourism minister said on Monday.

Charles Banda said the hippo population could not be supported by the water levels in the Luangwa river where most of the animals are located, while moving them elsewhere in the southern African country would be too costly.

The government had therefore decided to proceed with the plan to control the hippo population in eastern Zambia, the tourism minister said.

"The South Luangwa National Park has a population of more than 13,000 hippos but the area is only ideal for 5,000 hippos," Banda said, adding that the ecosystem would be threatened.

"Moving the hippos to other water bodies would be very expensive. At the moment the only option we have is to do the culling."

British wildlife charity Born Free led the campaign against the culling in June 2016 describing it as trophy hunting.

On Monday, Born Free said on its website Zambia had failed to provide robust, scientific evidence demonstrating that there is an overpopulation of hippos in the Luangwa river.

"Scientific evidence suggests that culling hippos stimulates breeding and ends up increasing the population, potentially establishing a vicious cycle of death and destruction," it said.