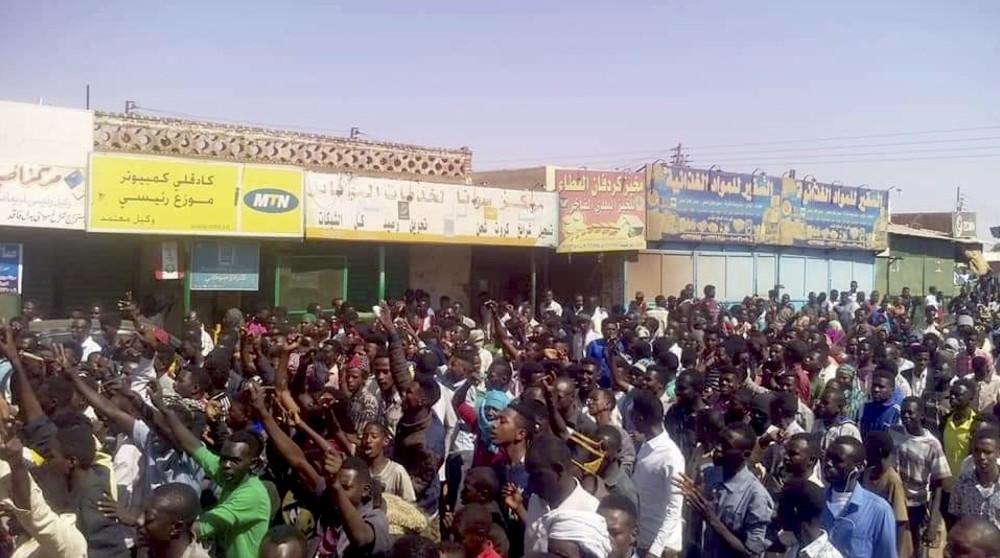 In addition to the existence of certain economic problems, a power struggle over the region may deepen the current crisis in Sudan, which may eventually lead to destabilization as Gulf states seek to assert hegemony

Sudan holds a strategic significance for its geographic position, national resources and its role as the gate of the Arab world to Africa. Wary of a long civil war and genocide claims, which resulted in the partition of the country into north and south, Sudan, with its population of nearly 40 million, attracts the attention of international and regional powers. When considering the internal problems along with the rising competition in the region, the recent protests that have shook the country become more important.

For more than a week, Sudan has been witnessing nationwide protests, especially in the capital, Khartoum. The starting point was the rise of bread and fuel prices yet the slogans immediately turned to a call for President Omar Bashir to step down. Starting in the city of Atbara, the protests have quickly spread to other cities as well.

Realizing that the protests were more serious than first thought, security forces have increased measures, which led to the death of at least 12 people. Rising prices, shortages of basic commodities and a cash crisis have led the protesters to take up to the streets. Protesters accused President Bashir with corruption and treason. Other slogans like "freedom" and "The people want to bring down the regime" have resembled those used during the Arab Spring.

The main reason for the protests was the increase in the price of a loaf of bread. In addition, increasing fuel prices have triggered more protests. In response, Bashir said there were "saboteurs and agents, who aimed to impede development and progress of Sudan." Bashir claimed that the reason behind the deterioration of the economy was sanctions imposed by the West. He also stated that his administration would "continue to carry out economic reforms to ensure decent living for the citizens."

Besides the domestic and economic problems, the country has also been suffering from international competition. When considering that Sudan has a long coast on the Red Sea, over which there is an ongoing power struggle, it becomes curious whether the protests are appreciated by any other foreign power. For instance, the United Arab Emirates (UAE) would like to mount pressure on east African countries, which have ties with Iran.

Moreover, Sudan's close cooperation with Turkey has sparked anger in the UAE. This includes Turkey's decision to reconstruct Suakin Island in Sudan. Eritrea has built close ties with the Gulf, allowing Saudi Arabia and the UAE to use its airspace for carrying out attacks in Yemen. The tiny country also followed the Gulf's footsteps in its relations with Qatar and Iran, the two current enemies of the Gulf states. A similar expectation from Sudan existed but the country has preferred to pursue a more balanced policy.

Under the light of internal problems and external pressures, Sudan may face a bigger crisis, which will eventually worsen its stability and economy. The expectations and desires of the UAE and Saudi Arabia may play a role in this deterioration as the two countries would like to establish a hegemony over the region as has been observed in the war in Yemen.