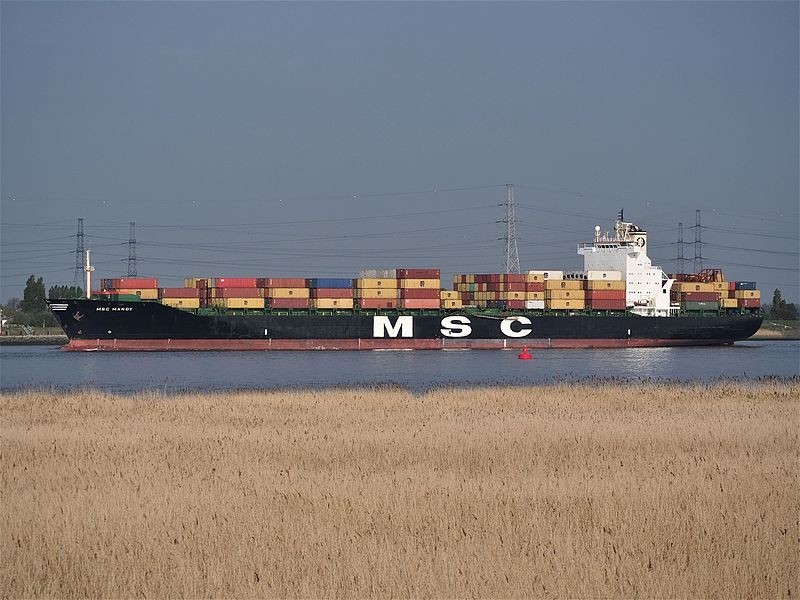 Six Russian sailors were captured by the pirates near Benin on Jan.1, according to the Russian Agency for Maritime and River Transport (Rosmorrechflot).

Up to nine armed pirates crashed into the container ship MSC Mandy which drifted in the Gulf of Guinea, and plundered the team, the maritime agency said in a statement on Saturday.

The Russian embassy in the West African nation said Saturday that all of the sailors have "vanished."

MSC Mandy's team consisted of 24 sailors, 23 Russian and one Ukrainian nationals and the ship entered Benin's territorial waters under the flag of Panama.

Last year an oil tanker with a crew of 22 Indian nationals was hijacked by pirates in the Gulf of Guinea. The crew members were released after five days as hostages, following a reported ransom payment.