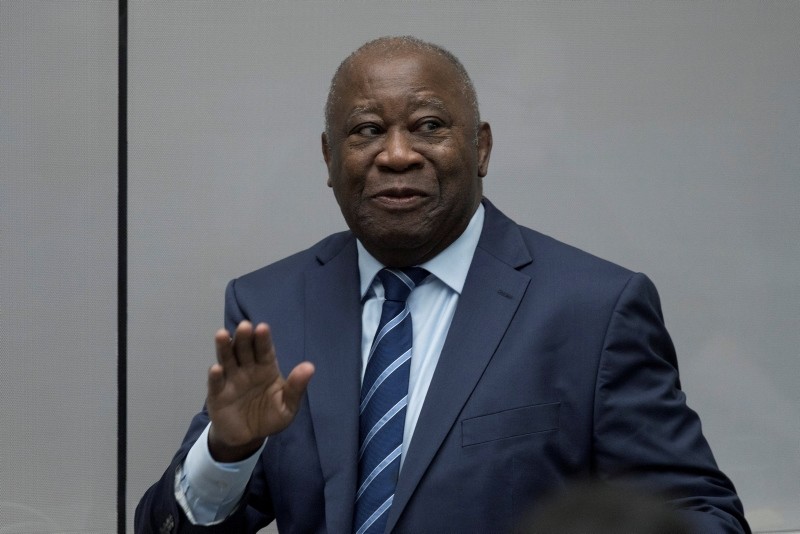 Belgium says it is willing to receive Ivory Coast's ex-president Laurent Gbagbo after he was released from International Criminal Court custody but is still discussing the details of his stay.

Foreign affairs spokesman Karl Lagatie said Saturday that Belgium had "in principle accepted to receive" Gbagbo but details would be worked out "in the coming days."

Gbagbo faces conditions upon his release and must pledge to return to court if needed and not leave the country that agrees to house him. Prosecution lawyers want to ensure his return for their appeals phase.

Lagatie said Belgium had acted out of support for the court, which is based in neighboring Netherlands.

It is unclear where Gbagbo is at present. He was acquitted of involvement in deadly violence after Ivory Coast's 2010 election.