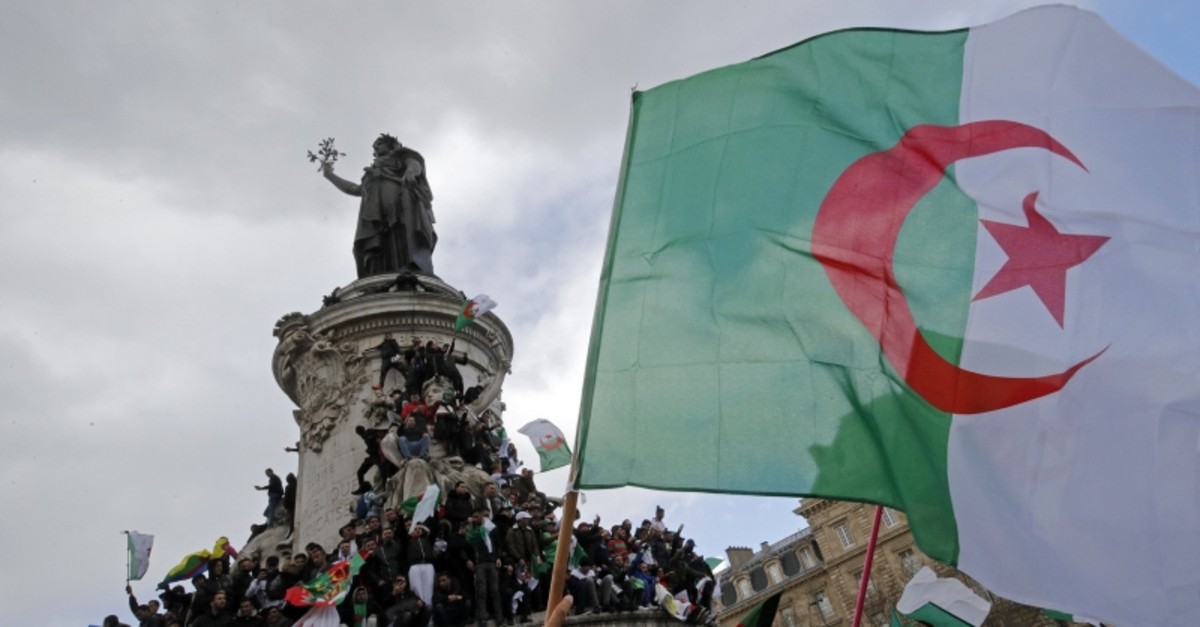 Algerian President Abdelaziz Bouteflika announced Monday a delay to next month's presidential election and is bowing to unprecedented public protests and promising not to seek a fifth term. Right after the announcement, Prime Minister Ahmed Ouyahia resigned and former interior minister Noureddine Bedoui was appointed as his successor. 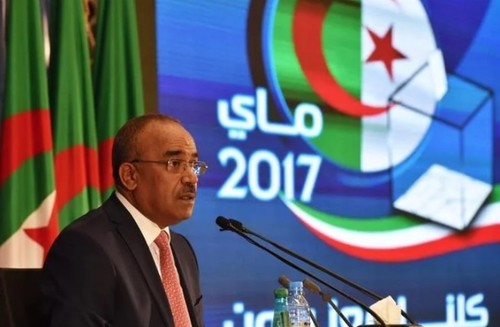 After 20 years in power, Bouteflika announced the dramatic move Monday in a letter to the Algerian people released by his office. He is promising an interim leadership structure to plan new elections, and says he will not seek to run again.

The veteran leader, who has been in power since 1999 but whose rare public appearances since a stroke in 2013 have been in a wheelchair, returned Sunday from hospital in Switzerland.

Demonstrations against his bid for another fifth term in office have brought tens of thousands of protesters onto Algeria's streets.