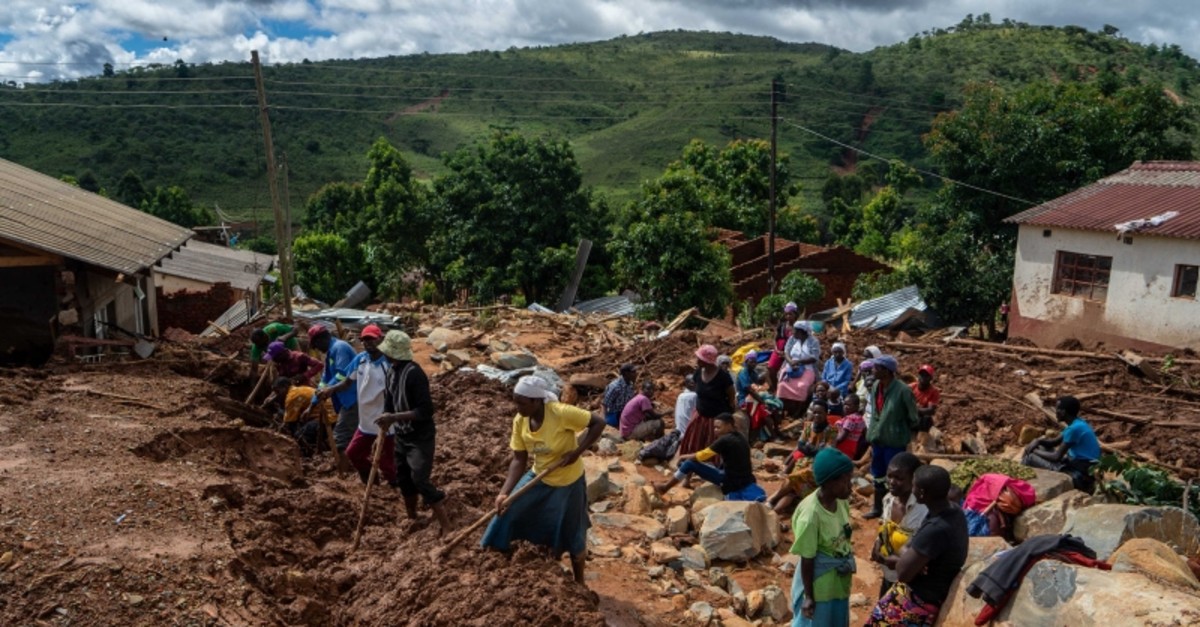 Mozambique on Wednesday began three days of national mourning for more than 200 victims of Cyclone Idai, one of the most destructive storms southern Africa has experienced in decades. In neighboring Zimbabwe, state media said the death toll had risen above 100.

The full extent of the devastation will only be known once floodwaters from torrential rains, expected to continue into Thursday, recede. It will be days before Mozambique's inundated plains drain toward the Indian Ocean, and aid groups warned the waters were still rising. People have been reported clinging to rooftops and trees.

Cyclone winds and floods that swept across southern Africa affected more than 2.6 million people and could rank as one of the worst weather-related disaster recorded in the southern hemisphere, U.N. officials said.

Mozambique's President Filipe Nyusi said Monday he had flown over some of the worst-hit zones, seen bodies floating in rivers and now estimated more than 1,000 people may have died there.

Turkey on Tuesday extended condolences to relatives of the victims who lost their lives in cyclone-hit Mozambique. "We are saddened by the massive loss of lives and material damage in Mozambique due to the heavy rains and flooding caused by Tropical Cyclone Idai," the Turkish Foreign Ministry said in a statement.

Studies of satellite images suggested 1.7 million peole were in the path of the cyclone in Mozambique and another 920,000 affected in Malawi, Herve Verhoosel, senior spokesman at the U.N World Food Program said. Malawi's government has confirmed 56 deaths, three missing and 577 injured amid the severe flooding. Rivers have burst their banks, leaving many houses submerged and around 11,000 households displaced in the southern district of Nsanje.

In Zimbabwe the death toll has risen to 98, the government said. The mountain town of Chimanimani was badly hit. Several roads leading into the town have been cut off, with the only access by helicopter.