Algeria's Bouteflika resigns after weekslong protests, pressure from the army 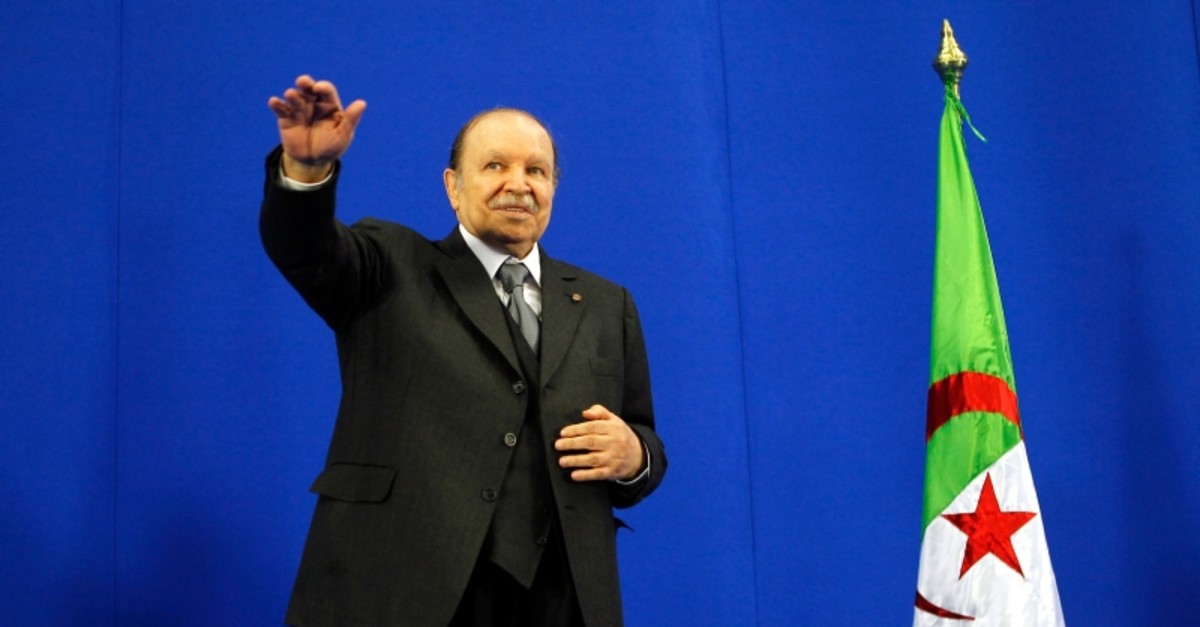 Algeria'a ailing President Abdelaziz Bouteflika resigned late Tuesday after a series of protests against his rule and pressure from the army, the defense ministry and other officials.

The military earlier on the same day demanded the immediate launch of impeachment proceedings against Bouteflika as it dismissed an announcement he will resign before his mandate expires.

Armed forces chief Ahmed Gaid Salah called for "the immediate application of the constitutional procedure for removing the head of state from power", in a defence ministry statement after a meeting of top brass.

The statement said the army considered an announcement from the presidency on Monday that Bouteflika would resign by the end of his term on April 28 as invalid because it did not come from the president himself.

"Any decision taken outside the constitutional framework is considered null and void," the general said.

Without naming anyone, Gaid Salah criticised "the stubbornness, the procrastination and the deviousness of certain individuals who are trying to make the crisis last and make it more complex with the only concern being their narrow personal interests".

He said the army's "sole ambition" was to "protect the people from a handful of (other) people who have unduly taken over the wealth of the Algerian people".

Bouteflika has come under mounting pressure to step down since his decision to seek a fifth term despite rarely being seen in public after suffering a stroke in 2013.

The 82-year-old said last month he would pull out of the race and postponed April elections, in moves that angered protesters who saw it as a ploy to extend his two decades in power.

Gaid Salah, a long-time Bouteflika ally, last week called on the president to resign or be declared unfit to rule, becoming one of the first of his faithful supporters to abandon him.