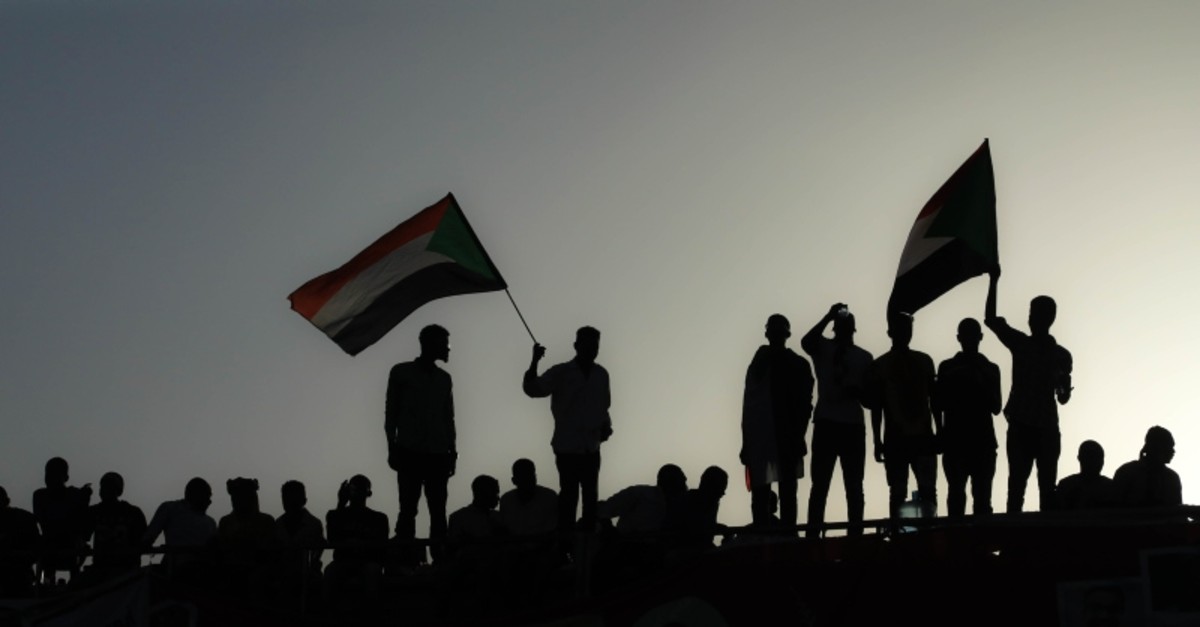 The United States is willing to remove Sudan from its blacklist of state sponsors of terrorism if its new military leaders take tangible steps, a U.S. official said Tuesday.

Sudanese officials have for years sought to get off the list, engaging in inconclusive talks with the United States.

A State Department official said that Washington had renewed its willingness to consider a delisting during meetings with the military rulers who last week ousted veteran leader Omar al-Bashir in the wake of months of street protests.

But the official said that the United States was not considering delisting Sudan "at this time."

The U.S. official said that the United States was also encouraging the military council to "move quickly" to include civilians in the interim government and hold elections.

Protesters have remained on the street, calling on the military council to step aside.

The United States had turbulent relations with Sudan during Bashir's three decades in power, in which he was accused of plotting genocide in the Darfur region and during the 1990s gave refuge to al-Qaida founder Osama bin Laden.

But in his later years, Bashir sought smoother ties with the United States and especially wanted the removal of the terror label, which had severely deterred foreign investors.