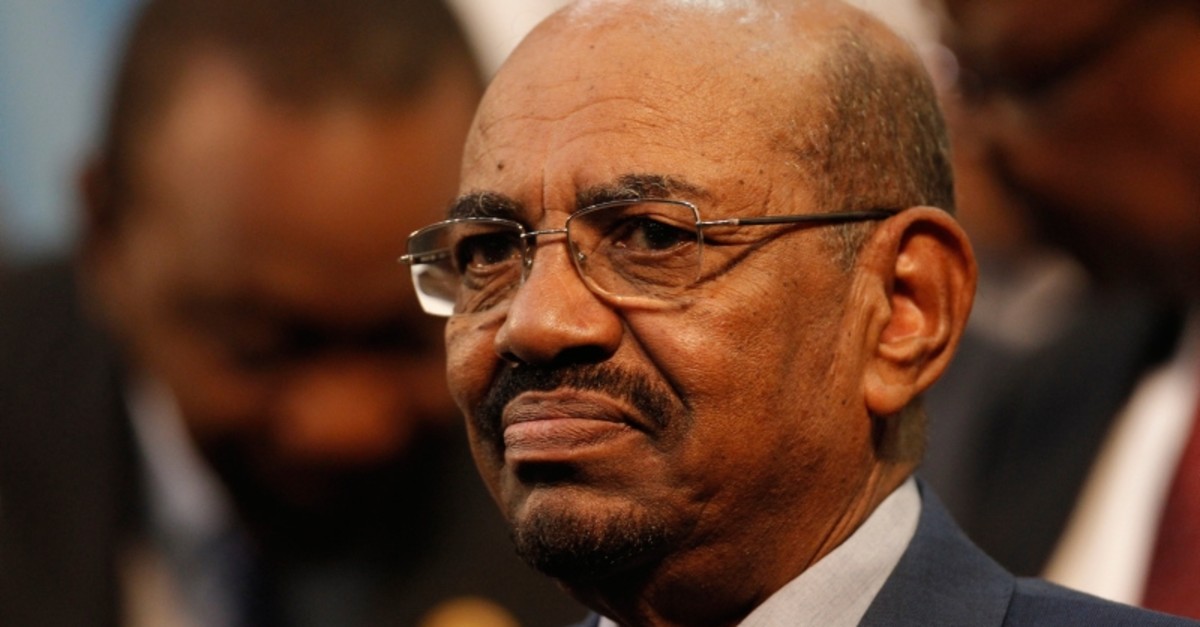 Sudan's military rulers have transferred ousted President Omar al-Bashir to prison, a family source said Wednesday, as demonstrators keep up their sit-in outside the army complex calling for a swift transfer to civilian government.

Following the dramatic end to Bashir's rule of three decades last week, he was moved late Tuesday "to Kober prison in Khartoum," the source said without revealing his name for security reasons.

Witnesses near the prison in north Khartoum said there was a heavy deployment of soldiers and members of a paramilitary group outside.

The 75-year-old's whereabouts have been unknown since a military takeover on Thursday, when the country's new rulers said he was being held "in a secure place."

The detention of Bashir has failed to pacify protesters, who launched anti-government demonstrations in December and have for days been camped out in front of Khartoum's army headquarters.

Sudan's military rulers have made some concessions to protesters, including the sacking Tuesday of prosecutor general Omer Ahmed Mohamed, but demonstrators fear their uprising could be hijacked.

"We faced tear gas, many of us were jailed. We have been shot and many have died. All this because we said what we wanted to," protester Fadia Khalaf told French Press Agency (AFP).

Officials say at least 65 people have been killed in protest-related violence since December, with some of those killed immortalized in a Khartoum mural.

While there have been scenes of celebration — with demonstrators singing and waving their national flag — the protest site has grown more tense amid concerns the army will try to clear the sit-in with force.

"Now we fear that our revolution could be stolen, which is why we are keeping our ground here. We are staying here until our demands are met," said Khalaf.

Earlier this week witnesses said several army vehicles had surrounded the area and that troops were removing the barricades which demonstrators had put up as a security measure.

On taking power Thursday the army said a military council would run the country for two years, sparking an immediate backlash from protest leaders who have issued a series of demands.

Sudan's foreign minister has said Burhan is "committed to having a complete civilian government" and has called on other nations to back the council.

The military rulers dispatched an envoy to the African Union's headquarters in the Ethiopian capital Addis Ababa, but the regional bloc threatened to suspend Sudan over the coup.

The 55-member union has given the military council just 15 days to hand over to civilian rule, while the United Nations has appointed a new envoy to work with the AU on mediating an end to the crisis.

Saudi Arabia and the United Arab Emirates have thrown their support behind the military, whose troops are set to remain in an alliance led by the Gulf powerhouses in Yemen.

Western powers which previously called on Bashir to heed protesters' demands have continued to back the demonstrators, pushing for a civilian administration in talks with military rulers.