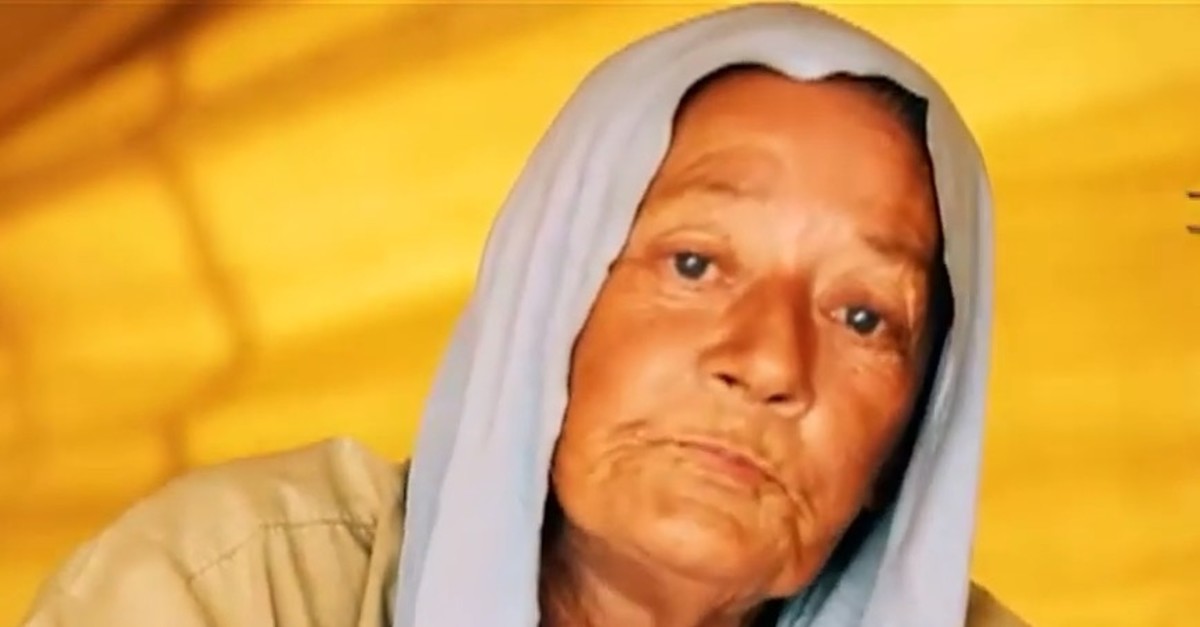 The son of an elderly French woman abducted in Mali has accused President Emmanuel Macron's government of negligently refusing to talk to her abductors, in comments published Sunday that were disputed by French authorities.

Her son, Sebastien Chadaud-Petronin, told the Sunday newspaper Journal Du Dimanche that French officials had rejected an offer from the abductors, which he had received when he visited Mali in December.

He said the French foreign ministry had sidelined him and taken the decision in his place: "The decision to sacrifice my mother."

Responding to the criticism, a source close to the foreign ministry told AFP that France would continue to do everything to get Petronin freed -- but her son's comments were not helping.

"The son of Madame Petronin has received unprecedented support from the French authorities" who had paid for his eight trips to the Sahel region, the source added.

But having made contact with an intermediary of the abductors, Chadaud-Petronin had refused to reveal his identity to the French services -- and that meant they had been unable to check his credibility.

"We don't doubt his sincerity, but he is being manipulated by the abductors and their numerous intermediaries," said the source.

In June last year, Petronin's abductors sent a video of her in which she appeared weak and emaciated, appealing to French President Emmanuel Macron to help her.

In another video in November, which only showed a photo of her, they said her health had deteriorated.

Speaking to AFP on Sunday, Chadaud-Petronin said that he remained hopeful that his mother was still alive, even if he had no definite information.

No group claimed responsibility for her abduction until July 2017, when Al-Qaeda's Mali branch released a video showing her.

Mali has been struggling to return to stability after terrorists took control of the north in early 2012, constituting pretext for a military intervention by France.