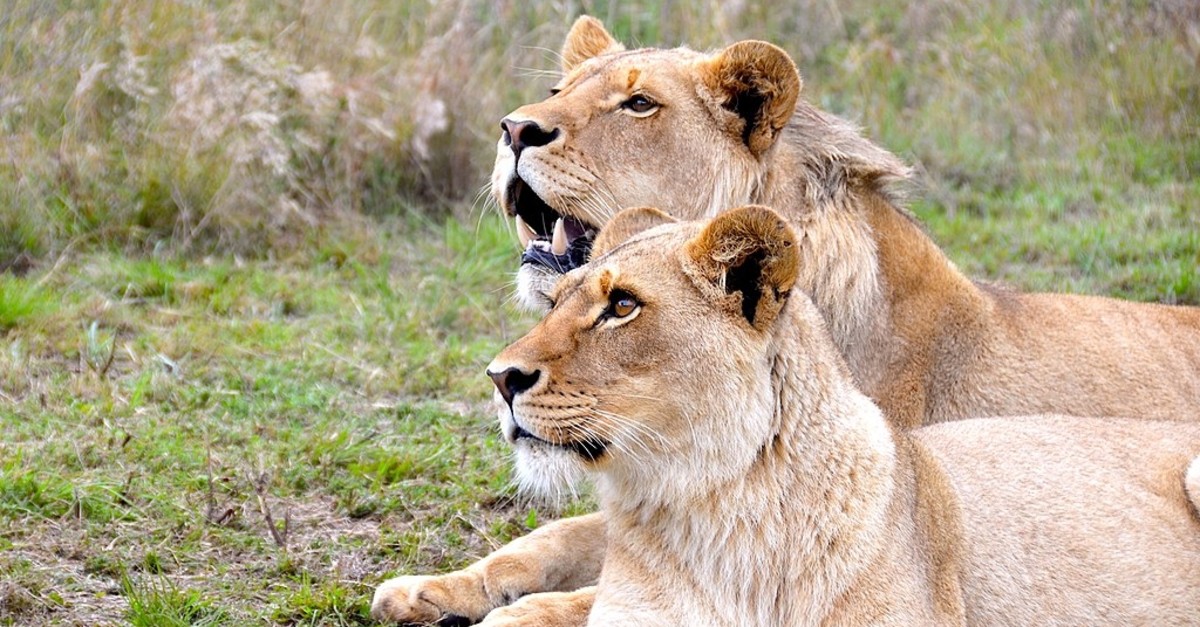 The lions escaped from the park in the Mbam-et-Kim department and attacked livestock, killing about 30 cattle, local media reports said.

Park authorities initially thought only two lions had escaped, but after examining the felines' tracks and listening to their roars, they determined four had escaped.

Authorities told locals not to be afraid and to remain inside their homes after dark.

The Central African country of Cameroon, located on the Gulf of Guinea, is home to numerous wildlife parks. The lion is Cameroon's national animal, and many tourists to the country come to see the powerful felines. From time to time, these predators escape from parks and attack and kill locals and livestock.