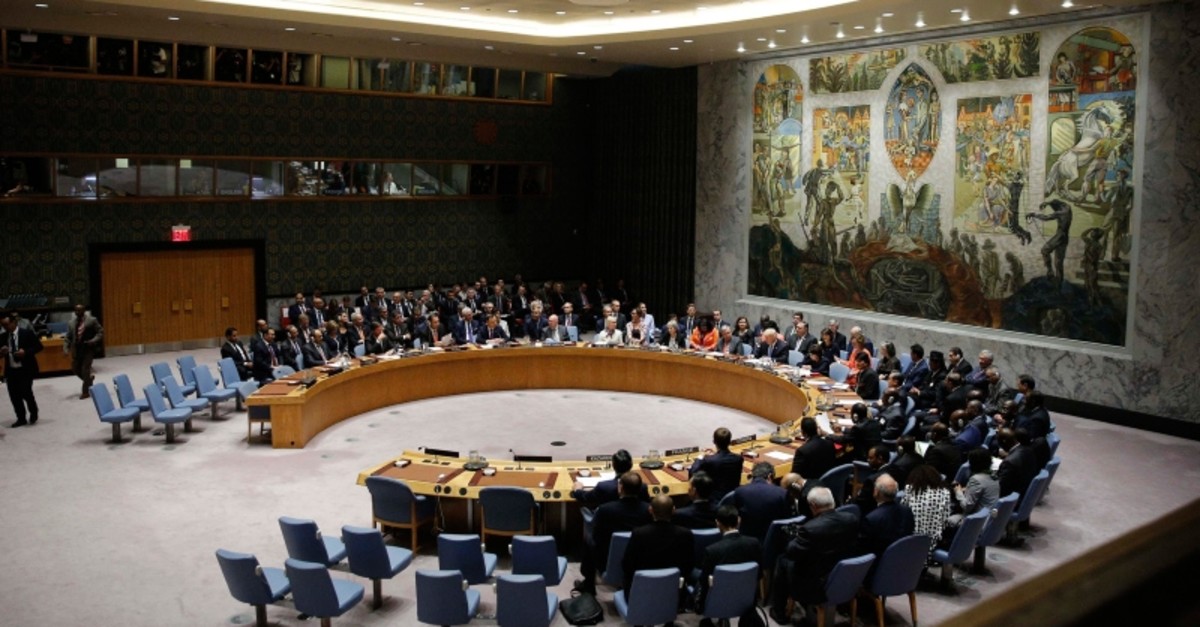 The UN Security Council met behind closed doors on Tuesday to discuss the crisis in Sudan after Khartoum's military rulers announced plans to hold elections following a crackdown that killed nearly 40 people.

Germany and Britain requested the urgent talks amid international alarm over the violence in Khartoum where security forces broke up weeks of protests against military rule.

"We need urgently a return to the negotiating table," said German Ambassador Christoph Heusgen ahead of the meeting. "Legitimacy cannot come from the barrel of a gun."

The German diplomat dismissed a plan by Sudan's military council to conduct elections within nine months, arguing that conditions were not in place for holding nationwide polls.

The military council has ruled the country since the ouster of President Omar al-Bashir on April 11, following months of protests against his authoritarian rule.

Negotiations between the military rulers and protest leaders broke down over disagreements on whether a planned transitional body would be headed by a civilian or a military figure.

UN Secretary-General Antonio Guterres on Monday condemned the use of excessive force by Sudan's security agents and said he was "alarmed" by reports that forces had opened fire inside a hospital.

The UN chief is calling for negotiations to resume on a peaceful transfer of power to a civilian-led authority.