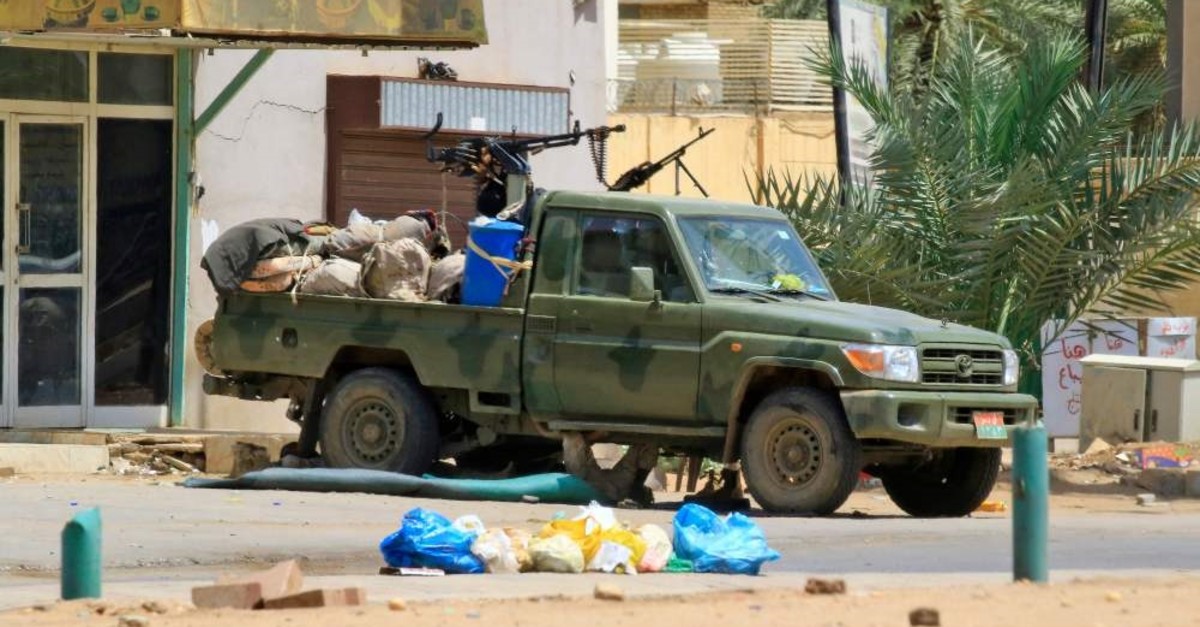 Sudanese citizens have ousted the decades-long rule of Omar al-Bashir and are now facing a new figure, Hemeti, who is known for his close ties to Saudi Arabia

The decadeslong rule of Omar al-Bashir ended in Sudan after people took to the streets and received support from some factions of the military. Following a brief period of military rule, there was hope that a civil administration would be instated; however, Sudan's situation on the ground changed the course of the peaceful protests. Now the country is on the verge of falling into a civil war. On Tuesday morning, Sudanese people were ready to celebrate Ramadan Bayram (Eid al-Fitr), marking the end of the holy month of Ramadan. It was an opportunity to raise their voices once again. But things did not go well. A paramilitary group, the Rapid Support Forces (RSF), refused to reconcile with protesters and ordered troops to open fire on the people. The result was catastrophic. Hundreds of people were killed.

In fact, the protests started in January and were mostly peaceful. Even the ousting of al-Bashir did not see much blood shed in the country.

It was not easy to be optimistic for Sudan's future and power transition. The protests, which started over increases in bread and oil prices, turned into a call for change or revolution. However, Sudan's structure is divided. People are divided as tribes, besides for the decades-long conflict with Christians in the south. Furthermore, the country lacks a central military. It instead uses different paramilitary groups, of which the RSF is one.

The RSF is controlled by the vice president of the current military junta, Mohamed Hamdan Dagalo, better known as Hemeti. He was popular among protesters because in a statement he said he had refused al-Bashir's order to fire at protesters. Now, he is accused of ordering the RSF to disperse protesters by force. Although he denies the claim and ordered the launch of "an independent investigation" for the latest incidents, the junta, in which Hemeti is powerful, canceled all prior agreements reached with the protest's leaders.

Sudan is strategically significant for its geographic position, natural resources and its role as the gate to the Arab world for Africa. Weary after a long civil war and genocide claims, which resulted in the partition of the country into north and south, Sudan, with its population of nearly 40 million, has attracted the attention of international and regional powers.

Hemeti is known for his close ties with Saudi Arabia. Al-Jazeera reported that Hemeti went to meet Saudi Arabia's Crown Prince Mohammed bin Salman earlier in May, promising to support the country against all threats and attacks from Iran and Houthi militias and to continue sending Sudanese troops to help the Saudi-led coalition in Yemen.

It is still not totally clear why the RSF or Hemeti took such actions, but it is certain that Sudan's fate is unlikely to be left in Sudanese hands.