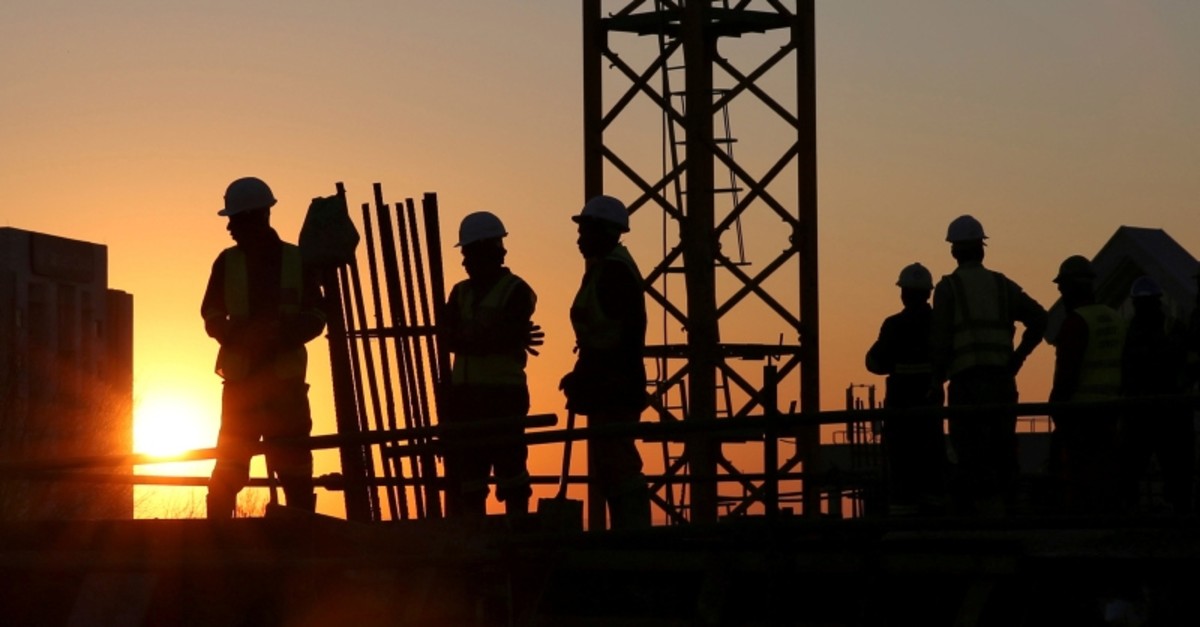 South Africa's unemployment rate jumped to its highest since the global financial crisis more than a decade ago, data showed on Tuesday, piling pressure on a shrinking economy and President Cyril Ramaphosa's pledge to deliver a turnaround.

That added to pressure coming from Ramaphosa's political battles with factions inside the ruling African National Congress (ANC), further dimming growth prospects in the continent's most industrialized economy.

Second quarter unemployment rose to 29% in the second quarter from 27.6% in the first quarter, driven by employment losses in private households, transport and mining, data from Statistics South Africa showed.

It was the highest jobless rate since 2008 when the quarterly survey started, statistician general Risenga Maluleke said at a press briefing, adding that it would be difficult to create jobs in a shrinking economy.

There were 6.7 million people without jobs in the three months to the end of June, compared with 6.2 million people in the prior quarter, Statistics South Africa said its quarterly labor force survey.

The expanded definition of unemployment, which includes people who have stopped looking for work, rose to 38.5% in the second quarter from 38.0% in the previous quarter.

"The number is not unexpected as we've seen a big jump in unemployment insurance claims in the last two months," said Wayne McCurrie of First National Bank.

"The current environment is not helping where you have government pouring billions into bailing out state firms. And when companies see the political infighting that's going on it's not encouraging," said McCurrie.

South Africa's economy contracted by 3.2% in the first three months of the year as nationwide power outages implemented by cash-strapped Eskom triggered a broad contraction across sectors.