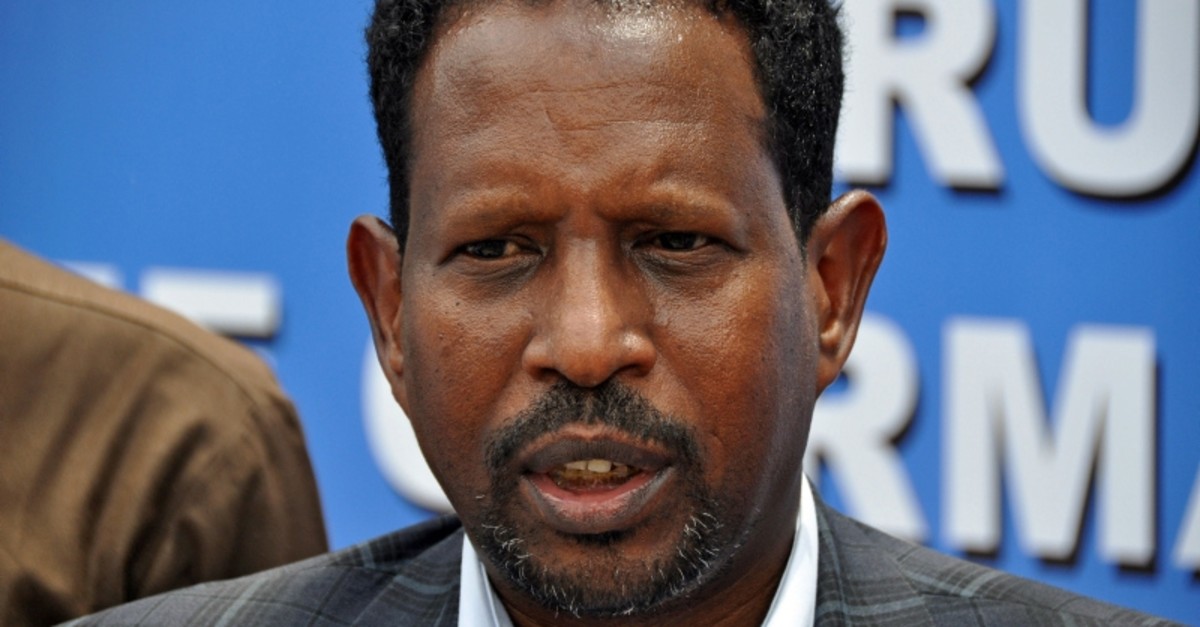 The mayor of Somalia's capital Mogadishu has died of wounds sustained in a terrorist bombing attack on his office last month, the government said on Thursday.

Mayor Abdirahman Omar Osman died while doctors were treating his wounds at a hospital in Doha, where he had been airlifted for treatment after the July 24 attack, a spokesman for the Somali president's office said.

Six people were killed and Osman was seriously wounded in the attack on a government building claimed by al-Shabaab terrorists.

The Somalia-based al-Shabab and officials have said a rare female suicide bomber used in the attack had been aiming for the American who is the new United Nations envoy to Somalia. James Swan had left the office just minutes earlier.

It was not clear how the bomber managed to enter the mayor's office, as visitors are required to pass through at least four metal detectors.

Abdinur Mohamed Ahmed, a spokesman for the president, said the mayor's death would "unite us" in the fight against the terrorists.

"We extend our condolences to the family and friends of the Mogadishu mayor, Abdirahman Omar Osman, and we share our grief regarding this painful death with the entire Somali public," he said in a statement.

Osman had been a councilor in London before returning to Somalia to enter local politics.

Al-Shabaab were chased out of Mogadishu in 2011 but the capital is still hit regularly by the militants who have fought for more than a decade to topple the Western-backed Somali government.

Just days before the assault on the mayor's office a car bomb detonated at a checkpoint near Somalia's international airport, killing 17 people and wounding more than two dozen others.