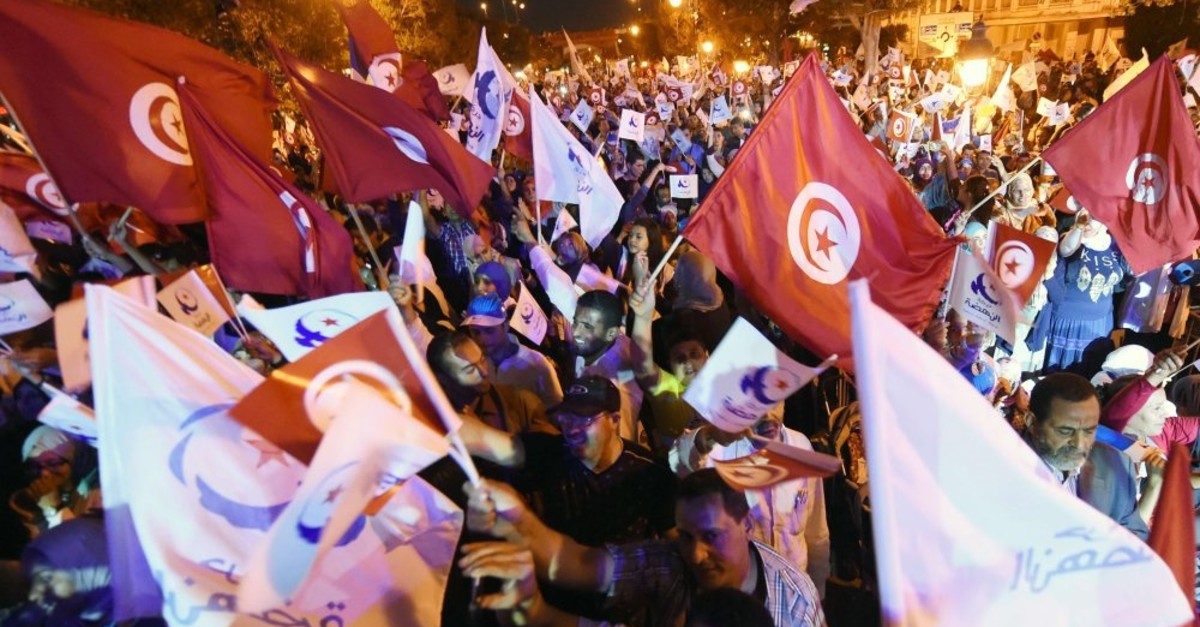 Compared to other Arab states, Tunisia is a unique post-Arab Spring country in terms of being able to hold elections with little interference or influence from external actors

Tunisia has been struggling to preserve its democratic course after the ouster of its autocratic president, Zine El Abidine Ben Ali, after the revolution in 2011 that initiated an array of revolutions and conflicts across the Middle East and North Africa region. As presidential and parliamentary elections loom this fall, the country's political parties are in a race that the conservative Ennahda Party may have the opportunity to lead. Tunisia is a unique country in various aspects. It was the first country that toppled an autocratic leader during the so-called Arab Spring.

It also remains the only country which has not fallen into civil war or conflict. While Libya, Syria and Yemen continue to suffer from civil wars with the participation of numerous local, regional and international actors, Egypt witnessed a more brutal regime in 2013 after incumbent president, Abdel-Fattah el-Sissi ousted Mohamed Morsi, the country's first democratically elected president, who died last month during a court trial.

Attempts in other countries like Bahrain or Morocco remained futile as the regimes managed to preserve their positions. However, Tunisia was different and it would like to continue to preserve this difference. Although the country faces serious economic and security problems due to the presence of Daesh-affiliated groups in Libya and the ongoing migrant crisis in the Mediterranean Sea, the country is determined to respect the free will of its people.

Moreover, the country's conservative and secular movements and parties have managed to stay away from direct external interventions. It is a fact that Egypt's el-Sissi has been directly supported by Saudi Arabia and the United Arab Emirates (UAE). Libya's troublemaking Gen. Khalifa Haftar has followed the same path. The Gulf countries continue to fund certain movements and political actors across the region. In return, Qatar has pledged support to Gaza's Hamas while the other Gulf countries desire to bring its rule to an end. On the other side of the coin, there is Iran, which has been following a sectarian policy. The Tehran administration has been backing the brutal Assad regime in Syria both financially and militarily, whereas it gives direct support to the current Iraqi government.

It has been a difficult case for the Arab countries to preserve themselves from outside influences or intervention, and especially from the ongoing proxy wars between the Saudi-led Gulf states and Iran.

It is the first time that Ennahda has put up a nominee for the presidential post since the revolution. Ennahda Vice President Abdel Fattah Mourou will receive support from other political parties, like the current Prime Minister Youssef Chahed's Tahaya Tounes party. On the other hand, Tunisian Defense Minister Abdelkarim Zbidi has submitted his candidacy and will be supported by the secular parties, like Nidaa Tounes and Afek Tounes.

It is noteworthy that Tunisia has managed to hold elections previously in a relatively democratic environment. This time, too, the conservative and secular candidates will be in a race with less external influence, compared to other countries in the region in the post-Arab Spring process.