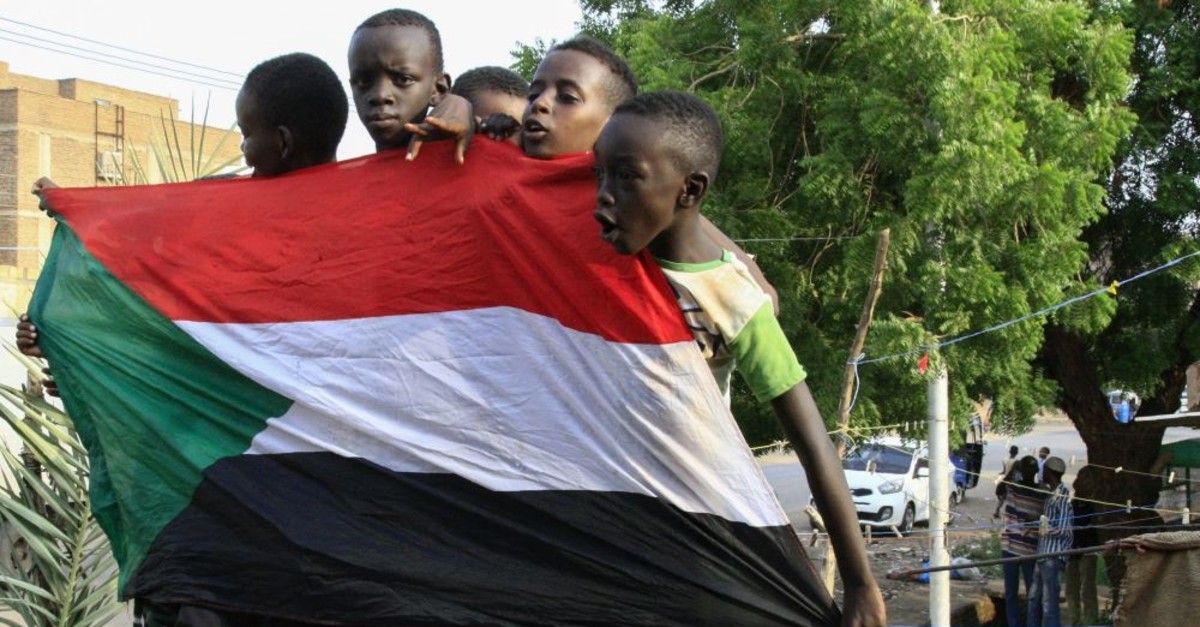 Sudan is trying to open a new page in its history but several obstacles are preventing the country from doing so. First, the military and the opposition signed a deal for the transition of rule to civilians but progress has been limited. Secondly, ousted President Omar al-Bashir is facing trial but activists are concerned whether the court will handle the case justly. Sudanese people took to the streets last winter, marking the end of the 30-year rule of Bashir. The main demand was amelioration in the economy as people were fed up with the increasing prices. However, the authoritarian rule was enough after the country faced civil war, conflicts and several types of brutality.

Now, Bashir, who is also wanted by the International Criminal Court (ICC) on charges of war crimes, genocide and crimes against humanity in Darfur, faces charges related to corruption. The types of corruption include possessing foreign currency and receiving gifts illegally.

Bashir's trial would be the first significant step taken after his ouster. Nevertheless, the constitution of a "sovereign council" was not successful since the power-sharing deal was signed last weekend. The council would include six civilians and five military nominees. Agence France-Presse (AFP) reported that five civilian names were already chosen and one of them was woman but the military nominees have not been selected yet.

It may indicate the escalation of the intra-military conflict since different groups are trying to dominate the army. Among them was Mohammed Hamdan Dagalo, better known as Hemeti, who is about to grab power in the country. Hemeti is the person who ordered the killing of hundreds of peaceful and unarmed protesters in June. While the struggles for the transition to the civilian rule continue, Sudanese people are still suffering from the economic situation.

Anadolu Agency correspondent in Sudan reported that "long queues are building up in front of banks, bakeries and gas stations across Sudan, reflecting the ongoing economic hardships facing civilians in Sudan following the ouster of autocrat Omar al-Bashir."

The report said "inflation hit above 72% when the protests began against Bashir in December. Although it reached 43% in January, inflation began to climb again, hitting 52% in July."

Moreover, heavy rainfall claimed the lives of 46 people, leaving thousands homeless. The inefficiency of the related state institutions and the lack of infrastructure increased the cost. Sudan's acting Deputy Health Minister Suliman Abdel-Gabar said more than 100 people were injured while the rainfall inundated at least 14,500 houses, about two-thirds of which totally collapsed. According to him, it is estimated that 16,000 families were impacted, and more than 3,100 cattle died as large swathes of agricultural land flooded.