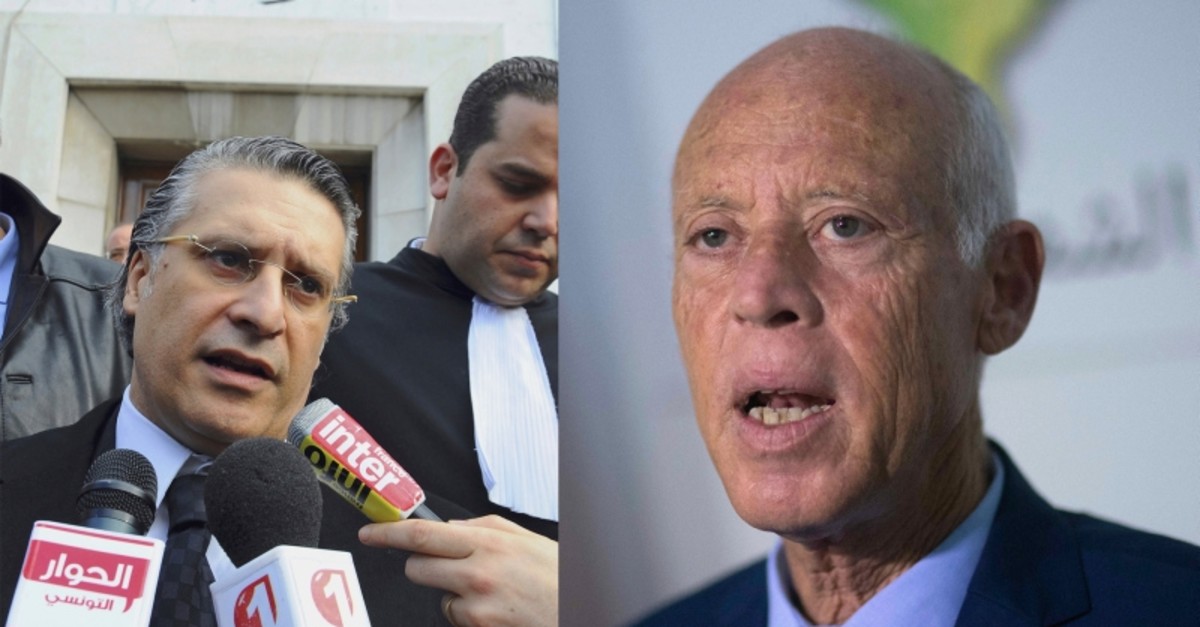 Law professor Kais Saied and detained media mogul Nabil Karoui are set to advance to the next round of Tunisia's presidential polls, the electoral board said Tuesday.

Saied gained 18.4 percent of votes and Karoui 15.6 percent, it said, giving them places in a runoff likely to be held early next month.

The result is a major upset for Tunisia's political establishment, in place since the fall of dictator Zine El Abidine Ben Ali eight years ago after mass protests that sparked the Arab Spring revolts.

Both candidates -- though very different -- are seen as outsiders, drawing "anti-system" votes from an electorate disillusioned with the status quo.

Mistrust of the political establishment runs high in Tunisia, where unemployment is at 15 percent and the cost of living has risen by close to a third since 2016.

Saied, a fiercely independent academic, advocates radical decentralisation of power, with local democracy and the ability to remove elected officials from office during their mandates.

Karoui, who built his appeal on high-profile charity campaigns, is under investigation for alleged money laundering and has been in pre-trial detention since August 23.

Potential appeals notwithstanding, the second round could be held the same day as legislative elections on October 6, or a week later, the electoral commission has said.